Fishing Image Gallery Commercial fishing in Alaska is one of the most dangerous jobs in the world. See more pictures of fishing.
Natalie Fobes/Getty Images

Most people's brief list of occupational hazards climaxes at Blackberry thumb. A world away­ from corporate cubicles, Alaskan fisherman literally risk life and limb to haul in the millions of tons of seafood that ends up on dinner plates.

In general, the commercial fishing industry is not for the weak at heart. Each year, it places thousands of workers on the world's shorelines at the mercy of the ocean, and job lists consistently rank commercial fishing among the dirtiest and deadliest. In Alaska, the stakes are higher since the getting is so good -- almost 95 percent of the U.S. salmon supply comes from the state's fisheries [source: Alaska Department of Fish & Game]. The fishing industry pulls a big load in the Alaskan economy, comprising close to half of the state's private sector employment [source: Alaska Department of Fish and Game].

­But the weather and waters sometimes clash with the fury of an angry Poseidon. Hauling up nets or cages weighing several hundreds of pounds is hard work. Add pelting rain, rogue waves and icy decks, and that work becomes lethal. Because of the state's geographical location, the waters are often colder and more unforgiving than other fishing environments.

These conditions add up to the deadliest occupation in the United States -- 128 per 100,000 Alaskan fishermen perished on the job in 2007, 26 times the national average [source: National Institute for Occupational Safety and Health]. Fishing deaths also make up about a third of all occupational fatalities in Alaska each year.

But within the Alaskan fishing industry, one subset takes the title of most unsafe -- crab fishing. The focus of the Discovery Channel show "Deadliest Catch," crab fishermen work one of the most dangerous jobs in the world in hopes of reaping the riches that come with a boatload of crab.

Why can crab fishing turn into a Russian roulette game with the sea? And what's being done to help tame these dangers? On the next page, we'll crack open the crab fishing industry to learn why fishermen gamble with their lives on the boats.

Crab fishing can pay out well in exchange for the hazardous working conditions.
Michael Melford/Getty Images

The brief Alaskan crab season lasts as little as a few days or weeks during the fall and winter. Crab fishing takes place in remote areas of the Gulf of Alaska and the Bering Sea, sandwiched between Alaska ­and Russia. Docked in Dutch Harbor, the largest fishing port in the United States, around 200 crab fishing boats set­ out, as eager as racehorses bursting out of the gates.

Crab fishing involves dropping 800-pound steel cages, called crab pots, into select areas of the Bering Sea where specific crab species, such as king crab, live. Fishermen cover the traps with herring meat as bait, and the crabs climb up a ramp to get the food, then fall into the bottom of the pot where they can't escape. Fishermen leave these pots in the water for a day or two to allow them to fill up, then haul in their load.

Crab pots and crab pot launchers are common sources of injuries. Fishermen get caught up in the coil lines. Working at the edge of the boat also puts them at risk of being swept off the deck and falling overboard.

­A wintertime Bering Sea injects a heavy dose of danger into the job. While salmon fishing season, for example, falls between June and September, crab fishing takes place in spurts between October and January. The icy waters threaten hypothermia and storms grow more frequent during that time of year. The brief season zips by so quickly, the haste of the catch can also contribute to a high fatality rate. And if you get hurt on the boat, no one can drive you to a hospital. To add to the mental strain of an 18- to 20-hour shift, Alaskan winter days may be dark except for a few hours.

With the environmental odds stacked against them, what keeps people coming back to crab fishing, season after season? Many sail the blue waters in search of the green. Business Week magazine named crab fishing the "Worst Job with the Best Pay," with fishermen cashing out as much as $50,000 for a few days work catching king crab and even more for snow crab [source: Miller].

True, when the tide rolls in your favor, crab fishing pays well in return for a hellish week or so, but Alaska officials warn about the unpredictability of crab fishing since it all depends on the size of the harvest. Generally, crew members make 1.5 to 10 percent of the ship's profit. In 2006, 505 commercial Alaskan fishermen pulled in more than $127 million gross worth of crab [source: Alaska Commercial Fisheries Entry Commission]. That averages out to more than $250,000 per person, but keep in mind that the payout isn't evenly distributed to all fishermen, since boat owners and captains often claim up to half of a ship's earnings.

While many crab fishermen make a huge chunk of change, the Bureau of Labor Statistics reports a median income for commercial fishermen of only $27,250 per year. Evidently, the pay-off of such risky work may be low for some of the industry's estimated 36,000 employees. What changes have been made to improve the working conditions? Is commercial fishing safer today than it used to be? We'll explore that topic on the next page.

Although the annual Alaskan salmon harvest has increased every year for the past decade, things don't look as good for the rest of the industry. Overfishing has set off environmental ripple effects, as low seafood populations hurts the other fish and sea animals that feed on them. The federal government has now placed limitations on Alaskan fishing, only allowing people with specific permits to fish during their appropriate seasons. It has also restricted certain areas from fishing for environmental protection reasons. These factors, along with more efficient fishing techniques, has caused the Bureau of Labor Statistics to predict a 16 percent drop in commercial fishing employment in the next 10 years [source: Bureau of Labor Statistics].

For more information on fishing and the ocean, read the links on the next page.

Up Next
How Fish Fraud Works
That red snapper you're enjoying for dinner might well be tilapia. Learn more about fish fraud at HowStuffWorks.
Explore More

Cristen Conger "Why was Alaskan fishing named the most dangerous job in the world?" 22 April 2008.
HowStuffWorks.com. <https://adventure.howstuffworks.com/outdoor-activities/fishing/fish-conservation/responsible-fishing/alaska-fishing.htm> 8 March 2021
Citation 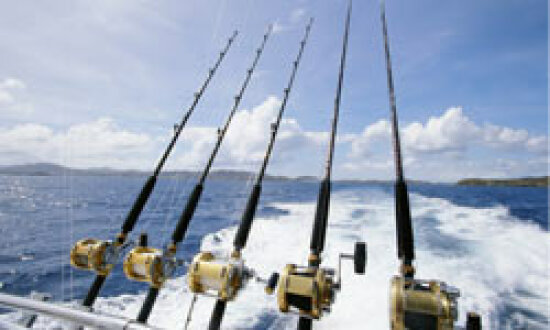 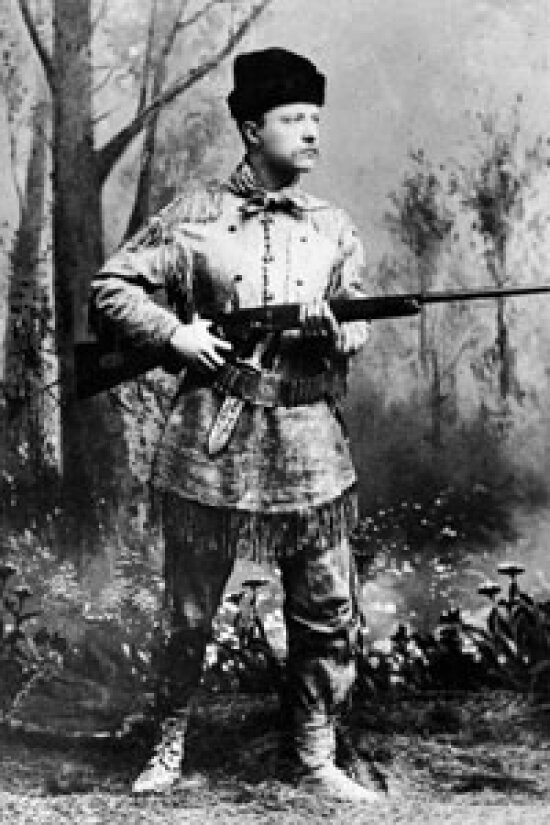 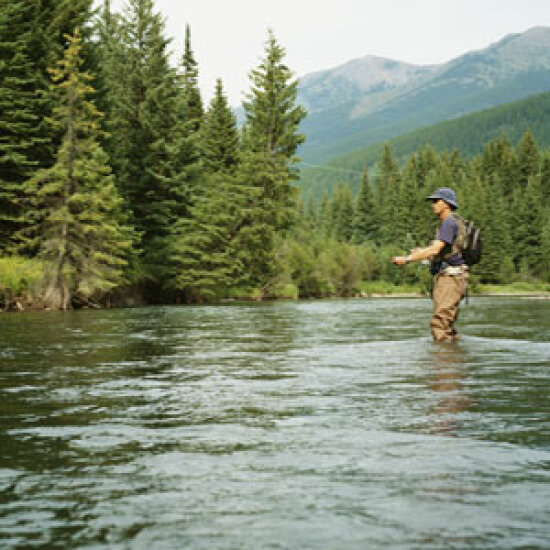