Before Walt Disney World, Orlando was all about oranges [source: Marlowe]. Las Vegas prior to casinos was a stop on the mail route between L.A. and Salt Lake City [source: Vegas]. Before the Monkey Buffet, an extravagant feast provided for a group of urban long-tailed macaques, Lopburi, Thailand was, well, more obscure than it is today.

Every tourist destination started somewhere. Some had throngs of out-of-towners thrust upon them; others sought them out like Lopburi's monkeys offered 9,000 pounds (4,000 kilograms) of food. Either way, attracting visitors attracts money, and few cities, regardless of size or character, can afford to pass that up.

Fending off lagging economies like everyone else, small towns are looking to attract the tourist bucks that typically land in the cash registers of big cities. Cities with amusement parks, slots or more than 10,000 residents.

Here are 10 small towns making a go at it, mostly by flaunting what they've got. A rural Oregon town that lost it all when logging left, now vying for hippie tourists. A 600-person village in disputed Middle East territory touting romantic tours, luxury living and cowboy food.

And in Indonesia, a little island marketing an asset not often considered all that attractive. 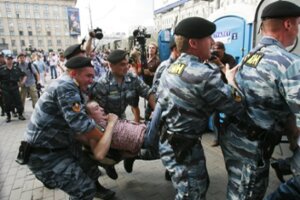 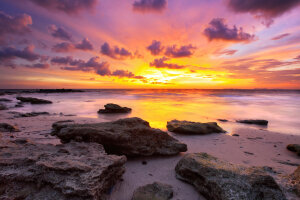 10 Most Breathtaking Views in the World 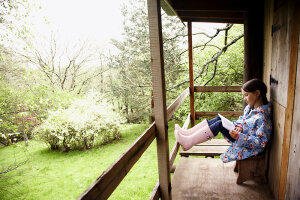 10 Awesome Tree Houses You Can Stay In