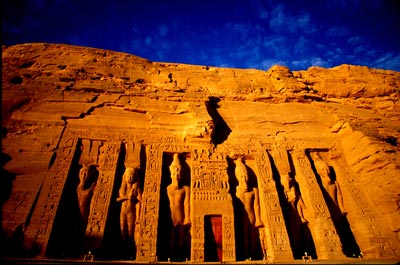 Famous Landmarks Image Gallery After UNESCO launched a campaign to save the Abu Simbel temples in Egypt from damage associated with construction of a dam, the massive relics were transported to safety. See more pictures of famous landmarks.
Time & Life Pictures/Getty Images

When you hear the word heritage, you might think about faded photos of long-forgotten relatives crumbling in the attic or the dusty comic book collection that you inherited from your dad. But beyond individual heritage, there exists a global heritage that belongs to everyone. At least that's the idea behind the United Nations' Convention Concerning the Protection of the World Cultural and Natural Heritage. That's a long title for an international treaty that attempts to identify and protect some of the world's greatest cultural and natural sites.

The World Heritage Committee, a group of 21 representatives from countries who have agreed to abide by the convention, decides which sites of "outstanding universal value" qualify for World Heritage status. UNESCO, or the United Nations Educational, Scientific and Cultural Organization, adopted the World Heritage designation in 1972 after it was uncertain if some of the world's landmarks would survive into the future.

The catalyst came when the ancient Abu Simbel Egyptian temples were threatened by a proposed dam that would flood the valley in which they rested. UNESCO launched a successful campaign to save the temples and had them transferred to dry ground. The effort, which raised $80 million with the help of about 50 different countries, illustrated that interest in preserving significant landmarks defies boundaries.

Energized by success, UNESCO drafted a proposal to protect more of the world's cultural heritage. Soon after, the president of the United States called a conference that encouraged creating a trust to safeguard natural and scenic areas. The International Union for Conservation of Nature, or the IUCN, had a similar idea. The separate proposals were merged into one all-encompassing document in 1962. The resulting World Heritage Convention, the short title of that international treaty we mentioned earlier, stressed the importance of both culture and the environment, and declared it a global responsibility to protect areas that were outstanding examples of either one.

As of October 2017, 1,073 properties from 167 different countries were listed as World Heritage sites [source: UNESCO]. Many of them you have probably heard of, such as the Galapagos Islands or the Taj Mahal. Others are not so well known: Jiuzhaigou Valley? Choirokoitia? On the next page, you'll find out how places like these came to be World Heritage sites, and what they might gain from their elite status. 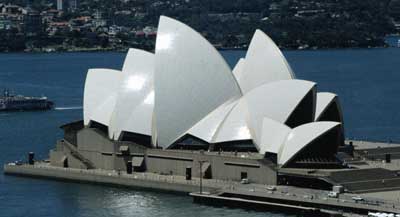 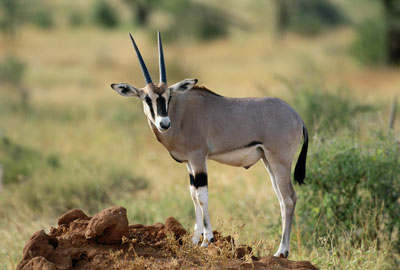