Whether you travel to the mountains, the beach or a theme park, vacations are a time to relax and take a break from the daily grind. Individually, these excursions can hardly be considered harmful. After all, experiencing a national park by car or touring a historic site alone causes few noticeable negative effects. It's the cumulative effects of many pleasure trips -- more than 1.4 billion in the United States in 2001 -- that damage or disrupt many tourist destinations.

Tourism, as an industry, does offer some significant economic benefits. In 2008, Americans spent a total of $767 billion on tourism-related costs like hotels, air travel, food and shopping. This spending funneled down into individual communities in the form of income for business owners and sales tax revenue for state and local governments. For example, Gatlinburg, Tenn., a tourist town in the Appalachian Mountains with just 4,000 permanent residents, brought in almost $12 million in taxes during the 2008 to 2009 fiscal year. Tourism also creates jobs. Hotel staff, airline pilots, souvenir vendors and other tourism-related jobs totaled 5.9 million in 2008. For these reasons, economically depressed towns suffering from a loss of industry or population often try to attract tourists to stop or even stay in their communities.

While these economic benefits are impressive, there are reasons why scholars have called tourism a "devil's bargain." Tourism either poses a threat to the natural or man-made environment, or it poses a threat to the local culture and society (and sometimes it does both). Vacation destinations are unique in that they must try to accommodate a large number of tourists without disturbing the setting to which the tourists are attracted. Places as varied as Yellowstone National Park and the Great Wall of China must contend with this dilemma -- allowing as many people as possible to experience the sights without disturbing habitat or desecrating ancient architecture. Similarly, the communities that attract tourists are altered. Longtime citizens may not recognize their hometown once tourist development takes hold.

On the next page, we'll take a look at how tourism can hurt the destination's environment.

Tourism's Effect on the Environment

Tourism has become increasingly popular over the last century as more and more people have gained access to car travel, air travel and vacation time from work. One draw for tourists is the world's natural wonders, which are appealing for their scenery and wild, unspoiled beauty. Do you see a paradox for these areas? They must balance visitation and development with environmental preservation. Man-made tourist destinations -- iconic structures of immense cultural or architectural importance -- face similar challenges. The volume of visitors must be controlled because ancient walls and sculptures are often extraordinarily fragile and particularly prone to vandalism.

If left to their own devices, tourists can often be very destructive. Yellowstone National Park is perhaps the best example of such unfortunate behavior. Problems began soon after President Ulysses S. Grant created the park in 1872. Companies cut timber, killed wildlife, farmed the land and even rechanneled some of the hot springs. Tourists carved their names into rocks and trees, broke off pieces of ancient formations for souvenirs, and even put laundry soap in the geysers with the mistaken belief that it would hasten the eruption. In an effort restore order, the United States Army troops, under General Philip Sheridan, occupied the park in 1886 and stayed for three decades. Today, the park operates under a very strict set of rules as it continues to recover from decades of uncontrolled tourism.

Another natural place that has experienced environmental degradation is Mount Everest, though it's less due to ignorance than the sheer difficulty of trash disposal on the world's highest peak. A 1963 National Geographic article dubbed Mount Everest "the highest junkyard on Earth" due to the mountain of discarded oxygen bottles, kerosene containers and climbing gear left on its slopes. After another five decades of climbing, the trash has gotten so bad that climbers plan expeditions specifically for trash collection. For example, in April 2010, concerned climbers began an expedition to remove 4,410 pounds (2,000 kilograms) of garbage from the "death-zone," the dangerous region above 26,250 feet (8,000 meters).

Man-made wonders have also fallen victim to overzealous tourism. One such structure is the Great Wall of China, an ancient series of fortifications 4,000 miles (6,400 kilometers) in length that are believed to be between 2,000 and 400 years old. This World Heritage Site fell victim to centuries of deterioration from natural erosion and dismantling by local citizens, but it's the estimated 13 million tourists that threaten the one-third of the wall that remains. Tourists have removed bricks and defaced surfaces, while developers created a Disneyland-like atmosphere around some of the wall's more popular sections.

Angkor Wat, a Hindu temple in Cambodia, experienced similar problems, and those in charge responded with around-the-clock security patrols to prevent vandalism and theft. Massive restoration efforts by organizations like the United Nations Educational, Scientific & Cultural Organization (UNESCO), Apsara (a Cambodian authority created by governmental decree in 1995), and the World Monuments Fund (WMF) saved the site -- which hosted 321,000 visitors in 2001 -- from certain deterioration. While efforts to protect such destinations have increased over the last decade, the threat posed by intensive tourism and overdevelopment is still very real.

Tourist destinations are rarely shut down, since many communities depend on the income they attract. However, it's fairly common for attractions to limit tourism in an effort to control environmental degradation. Yellowstone National Park only admits 318 snowmobiles per day during the winter months, all of which must use cleaner and quieter technology and be led by a commercial guide. Perhaps the most controlled destination in the United States is Lechuguilla Cave in New Mexico. Located just miles from the more famous Carlsbad Caverns, Lechuguilla is widely considered one of the most spectacular caves on Earth. Since the discovery of the cave's delicate, unspoiled formations in 1986, the National Park Service (NPS) has limited access to approved scientific researchers, survey and exploration teams, and NPS management-related trips. 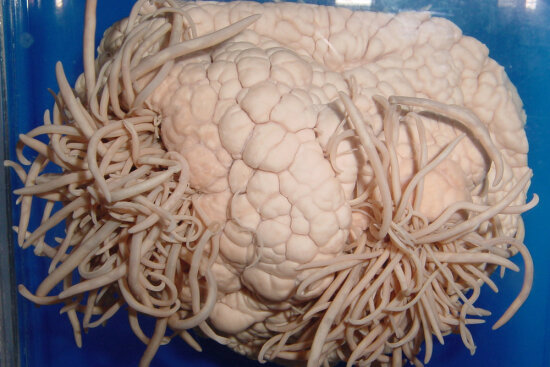 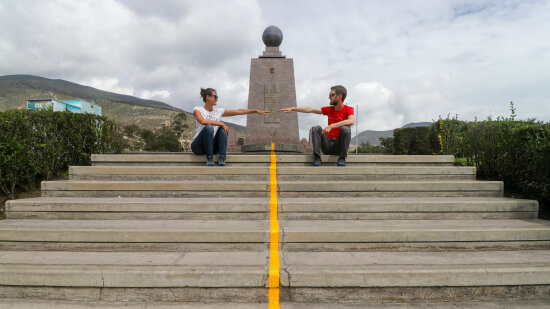 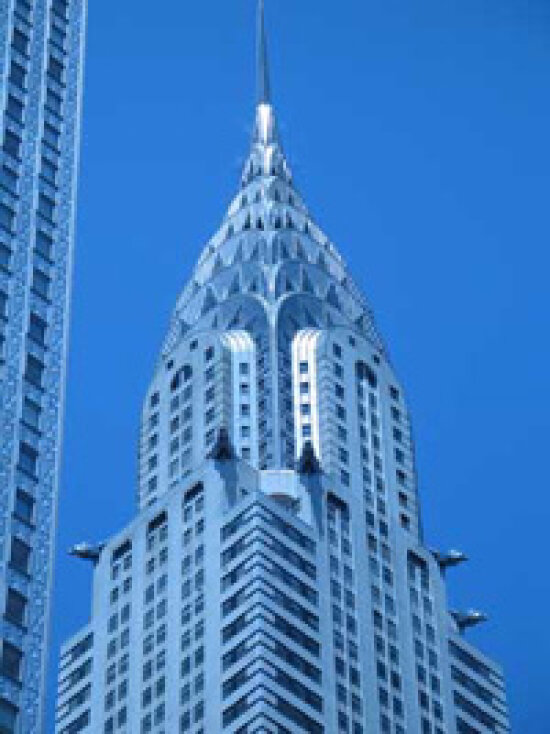