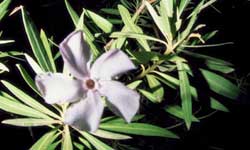 Oleander flowers are beautiful, but the plant is deadly.
Thomas Schmitt/Getty Images

The oleander, or Nerium oleander, is considered by many to be the most poisonous plant in the world. All parts of the beautiful oleander contain poison -- several types of poison. Two of the most potent are oleandrin and neriine, known for their powerful effect on the heart. An oleander's poison is so strong, in fact, that it can poison a person who simply eats the honey made by bees that have digested oleander nectar.

The oleander is an attractive plant, and despite its deadly reputation is often planted for decorative purposes. Although native to the Far East and the Mediterranean areas, oleander has been introduced in the United States, where it grows easily. It's tolerant of poor quality soil and dry weather. The plant grows as a dense shrub, and is typically 6 to 18 feet (1.8 to 5.4 meters) tall at maturity. It has thick, dark green leaves, and the flowers, which grow in clusters, can be yellow, red, pink or white.

Even in barren areas, the oleander produces lovely flowers and fragrance. Animals instinctively avoid the plant, and it grows rapidly, so it's often used for highway barriers and other areas that require screening from noise and pollution. Its rapid growth also makes it a popular choice around new construction zones, as it prevents erosion.

Unlike some toxic plants, the oleander is poisonous to most animals as well as humans. A single ingested oleander leaf can kill a child. Ingestion of oleander results in diarrhea, vomiting, intense stomach pain, drowsiness, dizziness, an irregular heartbeat, and often, death. If the victim survives the initial 24 hours after ingestion, his or her odds of surviving increase dramatically. For successful treatment, the patient is induced to vomit, his or her stomach may be pumped, or he or she may be fed activated charcoal to absorb as much of the poison as possible. 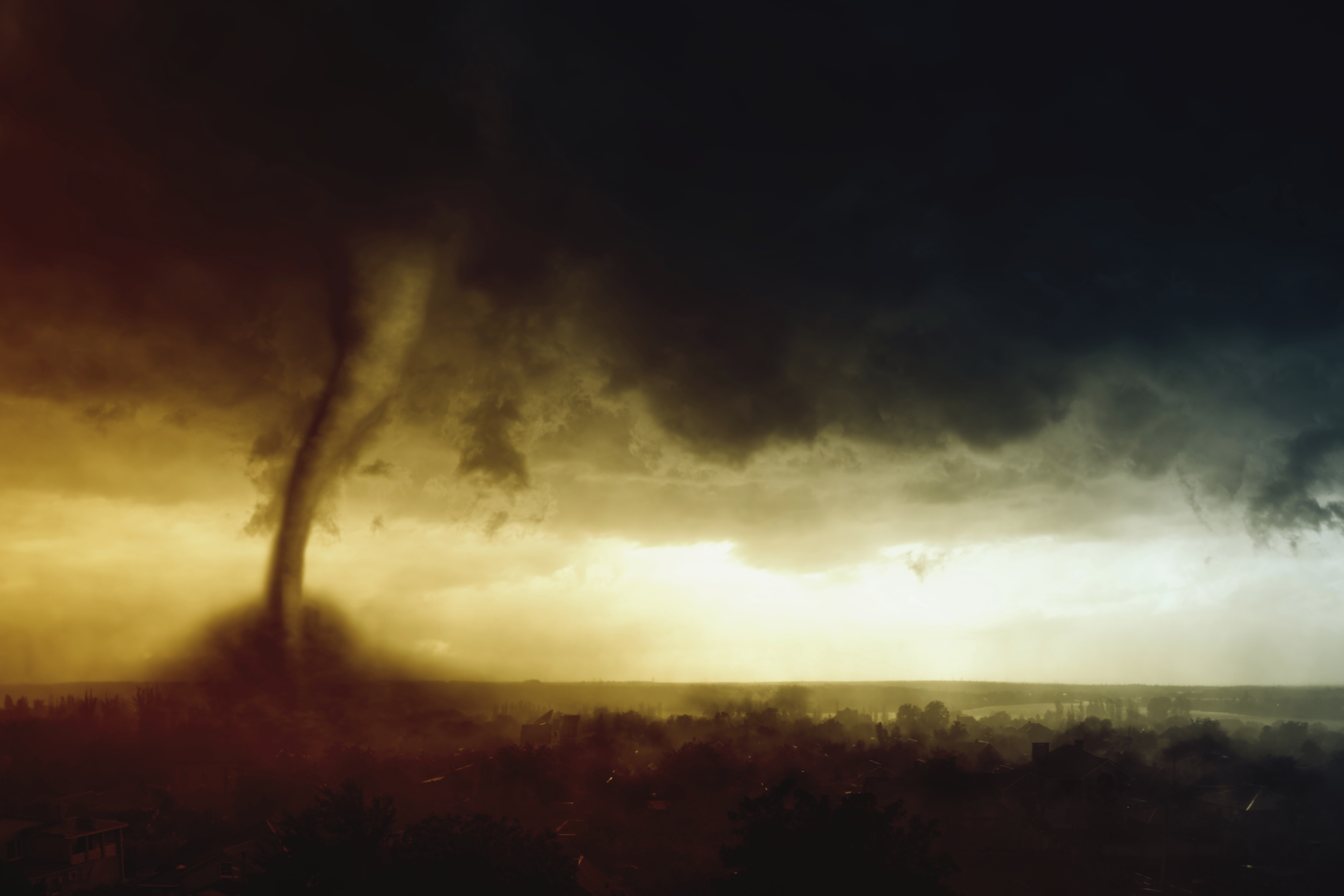