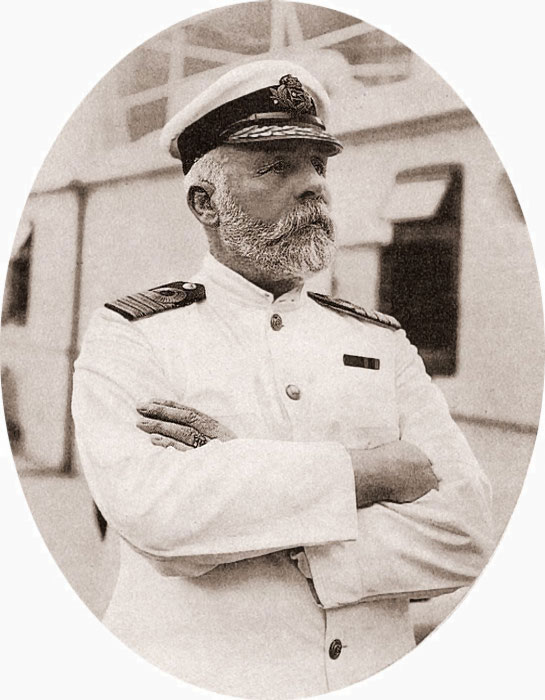 Titanic's designers had discerning and practical taste, but they also took great care to ensure that everyone from the well-shod passengers to the poorest travelers in steerage had a grand experience. They knew that many third-class passengers were immigrating to the United States, and they intended for the passage to be a memorable one that infused these people with a hopeful sense of what was to come in their new lives [source: RMS Titanic]. To that end, even third-class rooms were private and enclosed, a modicum of luxury in their own right.

The ship set sail from its launching site in Belfast to Southampton, England, on April 3, 1912. On April 10, Titanic picked up its passengers from Southampton, then moved along to Cherbourg, France and Queenstown, Ireland, to collect the rest. The numbers of passengers and crew onboard vary depending on the source. But it appears that there were around 1,324 passengers and 884 officers and crew members. Of these passengers, there were 329 first-class travelers, 285 second-class travelers and 710 third-class travelers [source: Titanic Inquiry Project]. First-class consisted primarily of wealthy industrialists and their families, among them John Jacob Astor IV (J.P. Morgan was supposed to be on board but he had to cancel his trip due to business conflicts). Among the second-class passengers were businessmen and members of the clergy (even a teacher and chauffeur are recorded to have been traveling second-class). Third class, or steerage, was comprised mostly of European immigrants.

There are some discrepancies in passenger records due to canceled trips, transfers to other ships and some passengers and crew simply being left behind. Some passengers traded or sold their boarding passes, and the names of the alternate passengers were never recorded. Now-legendary accounts of people like the three Slade brothers, who, after imbibing at Southampton pubs, were refused boarding privileges, or Mrs. Edward W. Bill, who refused to board after having a nightmare of the Titanic sinking, inspired the creation of a "Just Missed It" Club [source: Eaton]. According to an April 1912 report in the Milwaukee Journal, nearly 6,000 people were fatefully saved from the Titanic disaster after missing the boat or changing their travel plans. The fact that the ship could only accommodate about 2,500 passengers pokes holes in some of these flimsy just-missed-it stories.

But those who did board the Titanic boarded at great expense. First-class tickets cost anywhere from $2,500 to $4,500 (that's $66,525 to $119,744 in 2020 dollars); third-class passages could be obtained for around $35 ($931 in 2020 dollars) [source: Titanic Aquatic]. If you shelled out the big bucks, you got a private room and semi-private baths. Third-class accommodations were still a relative steal with sophisticated plumbed-in washbaisins in the rooms (even if there were just two bathtubs — one for men and one for women — to be shared among 710 third-class passengers) and real mattresses instead of the straw-stuffed pallets found on most ships. Third-class rooms could hold up to four people, and in most cases, strangers shared the accommodations. In these rooms, vibrations from the ship's massive engines could be felt and heard.

Aside from these disturbances, the Titanic's crew worked to ensure that everyone enjoyed a comfortable voyage. In addition to the band and members of the deck, engine and victualling (culinary) departments were the captain of the ship, Edward John Smith and Thomas Andrews, the ship's head designer. Despite Smith's distinctive record of seamanship and Andrews' so-called unsinkable ship, the Titanic's maiden voyage was doomed.

On the morning of April 10, 1912, when passengers boarded Titanic from Southampton, second- and third-class travelers filed on around 9:30 a.m. First-class passengers didn't board until 11:30 a.m., just under an hour before departure. An orchestra was assembled to accompany their boarding.