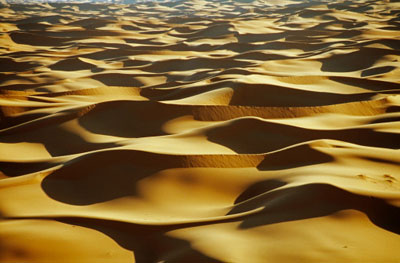 A stranger sets off across the desert in search of rescue. The sun beats down as he trudges up and over endless sand dunes. Up ahead an oasis appears, but it's only a cruel mirage. Eventually, the hapless victim succumbs to the elements and collapses to the sand. All seems lost until a kindly desert dweller saves the day with a canteen of water. The stranger is thrown on the back of a camel and taken to safety -- or sold into slavery, depending on the movie.

When we think of deserts, we usually picture a sea of sand, virtually no plant life and turban-clad sheiks riding camels. While there are many deserts that fit this description, they aren't all like they appear in the movies. In fact, only about 20 percent of the world's deserts are covered in sand. The other 80 percent is made up of pebbles, bedrock, desert soil and, yes, oases [source: USGS].

Roughly one-third of the Earth's land is desert [source: USGS]. There are many definitions of what makes a desert, but they all have a common element: very little water. The average amount of yearly rain, daily temperatures, plant and animal life and whether or not people inhabit the area are also considerations. The largest hot-weather desert in the world is the Sahara in Africa. By definition, the largest desert of all is Antarctica, sometimes called the White Desert. The desert at the highest elevation in the world is the Qaidam Depression in China, at more than 8,500 feet (2,600 meters) above sea level. China also boasts one of the lowest deserts, the Turpan Depression, which is nearly 500 feet (150 meters) below sea level [source: USGS].

One common trait deserts share is that they're dangerous if you don't take the necessary precautions. If you found yourself stranded in one of these unfriendly environments, would you be able to survive? Or would you depend on the kindness of the camel-riding desert dweller? In this article, we'll teach you some of the things you'll need to know in order to survive the harsh conditions of the desert. Whether on foot or in your car, we'll walk you through the steps you should take to stay hydrated, prevent heat stroke and help you avoid snakes, scorpions, lizards and spiders. 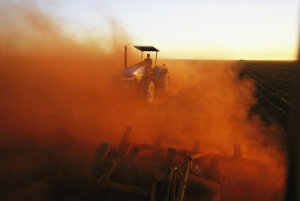 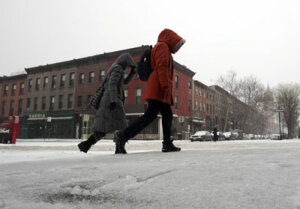