The Billy the Kid Trail in Lincoln County is steeped in the history of the Old West. It has been home to Billy the Kid, the Lincoln County War, the Mescalero Apache nation, Kit Carson, "Black Jack" Pershing, the Buffalo Soldiers, the world's richest quarter horse race, and Smokey Bear.

Archaeological Qualities of the Billy the Kid Trail

A fingerprint, carbon-dated to be roughly 28,000 years old, was recently discovered in a cave 70 miles south of Ruidoso. It is the earliest known evidence of human's presence in North America. Members of the Paleo-Indian cultures converged in the area between 9000 B.C. and 6000 B.C. to hunt the woolly mammoth and now-extinct species of bison that roamed the area.

Qualities of the Billy the Kid Trail

While many consider Santa Fe the cultural capital of New Mexico, Lincoln County is more than willing to rival this claim. Spectacular annual events showcase the route's cultural dynamics.

Some of the best art in New Mexico can be found in Ruidoso. The Harris Poll has recognized the Ruidoso Art Festival, held each year in late July, as one of the most outstanding juried art shows in the Southwest. The cool pines create a beautiful mountain setting for spectacular art from more than 125 accomplished, professional artists.

For a better glimpse at the real West and American Indian cultures, be sure to see the Mescalero Apache Ceremonial Dances. Held during the first week of July, these ceremonial dances celebrate the Apache Spirit.

The cultural qualities of Lincoln County would be unfinished without mentioning the Spencer Theater for the Performing Arts. Opened in 1997, the Spencer Theater creates a year-round venue for world-class performances in theater, music, and dance. An aristocrat among theaters, the 22-million-dollar structure is splendid and elegant yet intimate and welcoming.

Historical Qualities of the Billy the Kid Trail

Henry McCarty, better known as Bonney or Billy the Kid, is the most well-known person from this area. He is believed to have been born in New York City sometime in 1859 or 1860. His family moved to Indiana and then to Wichita, Kansas.

When Billy the Kid returned to New Mexico, he and his gang of rustlers became embroiled with the feud going on among James Dolan, John Tunstall, and Alex McSween. Billy the Kid started on Dolan's side, but when he was thrown in jail, he made a deal with Tunstall and became a part of the Regulators, a group that took the law into their own hands after some of their men had been killed.

After the Lincoln County War, Billy the Kid made his living by gambling and rustling cattle. He spent his time eluding the law, usually from Pat Garrett, whose job was to hunt for Billy the Kid. After being arrested by Garrett and escaping from jail, Garrett eventually killed Billy the Kid in Pete Maxwell's bedroom on July 14, 1881.

One small ferrotype is the only existing authentic photograph of Billy the Kid. Taken by an unknown itinerant photographer outside Beaver Smith's saloon in Old Fort Sumner in 1879, it reveals a young and handsome man. The rumpled hat and layers of utilitarian clothing immediately clash with Hollywood's images of the outlaw. In the photo, he wears a gambler's pinkie ring on his left hand that means he may have cheated at cards. His colt pistol jaunts from his right hip.

Natural Qualities of the Billy the Kid Trail

A drive along the Billy the Kid Trail not only provides byway enthusiasts with glimpses into New Mexico's desperado past but also offers grand views of the region's natural treasures.

The Lincoln National Forest is host to two prominent mountain ranges, the Sacramento Mountains to the south and the Capitan Mountains to the north. These ranges surround the Billy the Kid Trail and provide natural views guaranteed to beat the house.

View Enlarged Image Bring the kids when you follow this map of the Billy the Kid Trail along the same paths the outlaw followed.

Each of these mountainous ranges features towering peaks in an otherwise flat and arid region. Capitan Peak (10,083 feet) and Sierra Blanca (11,973 feet) provide stunning views and are solid bets for viewing wildlife.

Recreational Qualities of the Billy the Kid Trail

The Billy the Kid Trail features many recreational opportunities. The historic district of Lincoln, the Hubbard Museum of the American West, Fort Stanton, the Spencer Theater for the Performing Arts, the Ruidoso Downs Racetrack, the Smokey Bear Museum and Park in Capitan, and Ski Apache all lend appeal to the area.

As wild as the West (and kids) can be, the whole family will enjoy the hands-on displays at the Hubbard Museum of the American West.

Considerations: The altitude along the Billy the Kid Trail ranges from 6,500 to 7,000 feet above sea level. There are few, if any, seasonal limitations. All of the roadways are paved, and snow is cleared in the wintertime when there is significant accumulation.

Highlights of the Billy the Kid Trail

Sierra Blanca in the Lincoln National Forest is breathtaking in the sun and takes on a mystical appearance in stormy weather.

The Billy the Kid Trail travels through a region marked by exceptional beauty and diversity. From grassy plains to dense pine forests, the region is known for its stunning views and cool mountain climate. Teeming with fish and wildlife, this area beckons hunters, anglers, skiers, and photographers from around the country. Visually, it is breathtakingly different from the arid desert that surrounds it.

Ruidoso: Heading west on U.S. Highway 70, you pass through the village of Ruidoso, and then turn north on NM Highway 48. Traveling about 26 miles along NM Highway 48, notice the beautiful Sierra Blanca to the west.

Capitan: The next stop of the tour is in Capitan. Here, the Smokey Bear Museum and State Park is a must-see; Smokey is actually buried here. The museum offers exhibits, games, and films about fire safety. There is also a documentary film about Smokey's life.

Lincoln: After Fort Stanton, drive northeast on U.S. 220 and then southeast U.S. 380 until you arrive in Lincoln. The Lincoln County War started here, and this is also where Billy the Kid made his last escape. Museums and markers are all over this village, which looks almost exactly as it did in the 1850s.

Pack your adventurous spirit -- and your kids -- and head out to the Wild West on the Billy the Kid Trail. 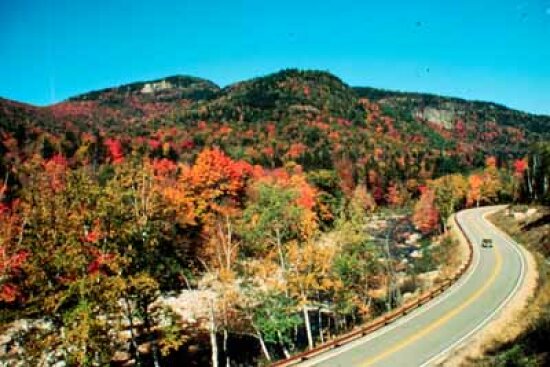 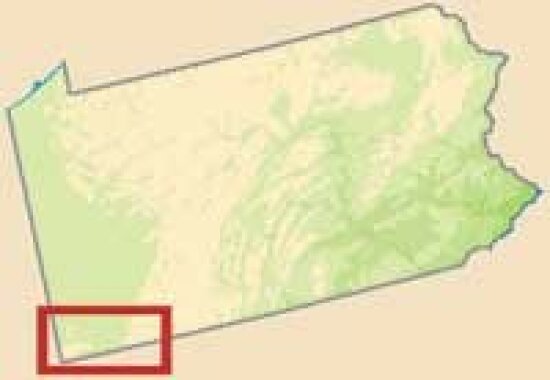 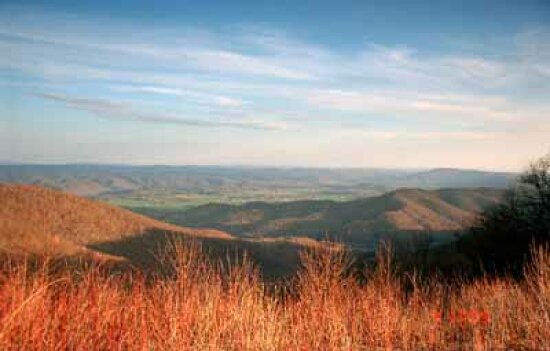