by Patrick J. Kiger
NEXT PAGE 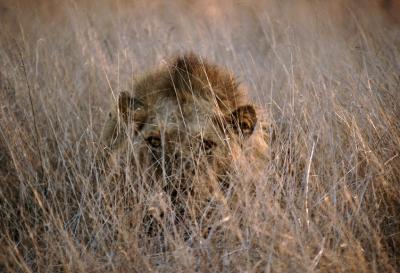 For many people, the word "safari" conjures up faded, sepia-tone images from the late 1800s and early 1900s. You know the ones: A khaki-clad man wearing pith helmet brandishes his rifle and proudly poses beside the carcass of a slain beast in colonial Africa. But, as you might imagine, like most places, Africa has changed in the last century, and the venerable tradition of the safari has changed with it.

Maybe there are still macho hunters out there who long to trek into the wild like Teddy Roosevelt and Ernest Hemingway and bring back taxidermy trophies for their dens. But for the most part, the focus of the contemporary safari industry has shifted from destruction to respectful observation. Today's safari participant is more likely to carry a camera than a gun, and to revel in seeing some of the world's most magnificent and exotic animals rather than picking them off. Safari tourism is a major source of employment and income for African countries, as well as a way for people from other parts of the world to learn about the importance of preserving Africa's shrinking natural habitats and endangered species.

More recently, the travel industry has expanded the meaning of the word safari to include journeys and expeditions not necessarily related to the search for wildlife. For example, there are safaris by camel in Egypt, safaris into Australia's famed outback and adventure safaris in Alaska. But the most popular kind of safari -- the kind that most people still think of as the ultimate adventure -- continues to involve exotic animals and spending time in Africa's unique landscape. In this article, we'll focus on that classic African adventure.

How did safaris begin and where are they today? Let's dive into the past on the next page. 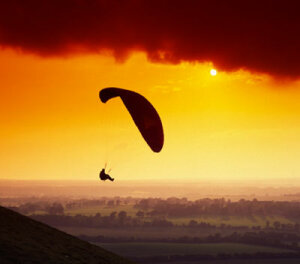 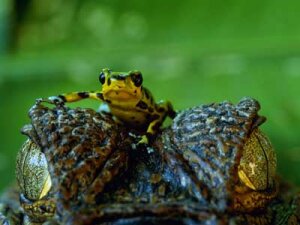