In 1803 Meriwether Lewis and William Clark embarked on their famed journey up the Missouri River to the Pacific Ocean. The expedition took about two years and included an 18-mile portage that involved hauling several-ton boats on crude carts. In a sense, the expedition was the first American road trip, but it was no vacation.

This excursion also took quite a while by today's standards: 64 days, over which time the trio drove on rocky pathways that could hardly be called roads and experienced just about every mechanical problem imaginable. It almost goes without saying that this trip, likewise, was no vacation.

But things were on the cusp of change as the Automobile Age was about to commence. An army of laborers began working overtime connecting the nation's cities with ribbons of blacktop.

In this article, you'll learn about the quirky, lively, amazing roadside attractions that came into fashion during the height of our nation's fascination with the Great American Road Trip, including:

Superman stands guard over Metropolis, Illinois, while Hobo Joe casually greets visitors to Buckeye, Arizona. Statues both serious and whimsical pull travelers from the highways for a gander.

See some of the world's most amazing architectural structures -- London Bridge, the Leaning Tower of Pisa, or the Eiffel Tower -- without a passport.

From gigantic vegetables to tremendously-sized tires, explore the hotly-contested category of "world's biggest" in these pages.

A tip of the hat to the Old West, a tribute to an iconic burger boy, and a giant penguin make up just a few of the roadside attractions designed to bring folks in for a gallon of gas, a bite to eat, and a pillow on which to rest their heads.

When thinking about the cosmos, North Americans get imaginative. Learn about The Thing? in Benson, Arizona, or check out the UFO Landing Pad in Alberta, Canada. 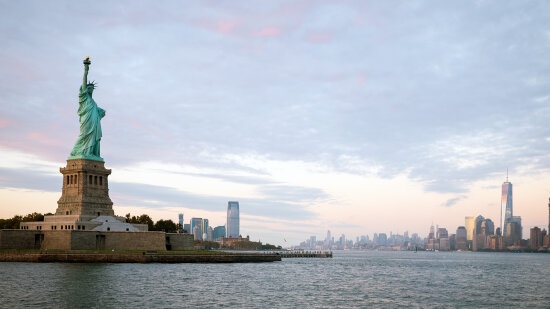 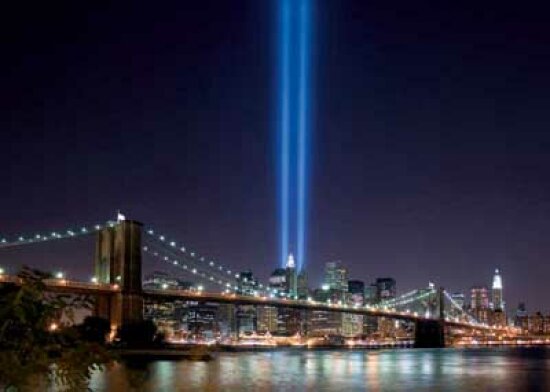 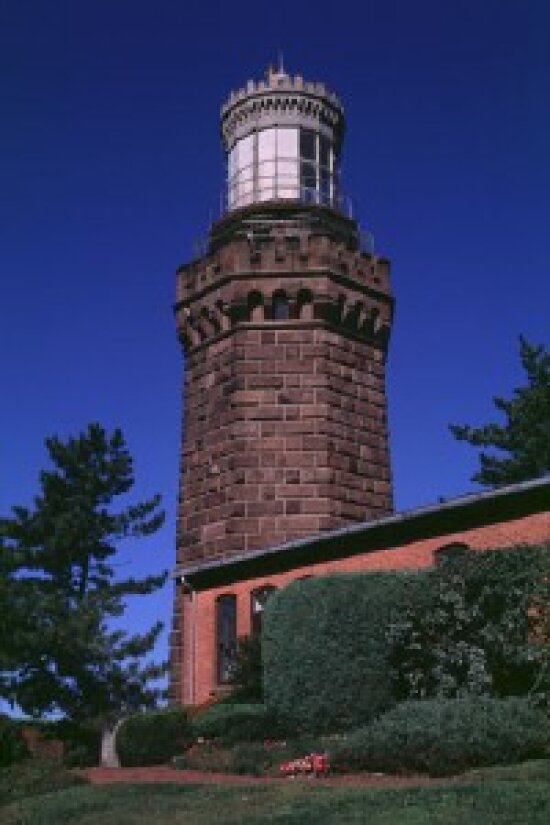