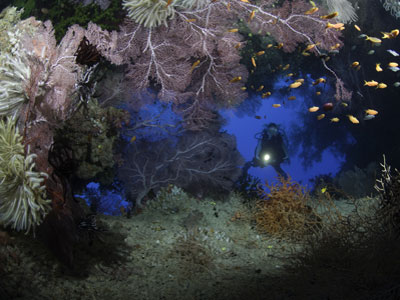 There are two kinds of beach vacation.­ One includes planting yourself in a lounge chair and sipping umbrella drinks for seven days. The other incorporates a little more adventure. This can involve anything from paragliding to bike touring. The more adventurous types may opt for a bungee jump. If you aren't a thrill seeker you may prefer a guided walking tour or hike. Lovers of the sea will no doubt scuba dive or snorkel. Both of these water sports have long been favorites of the adventurous traveler, and scuba has grown steadily over the years. The Professional Association of Diving Instructors (PADI) has maintained statistics on the number of sc­uba certifications worldwide since 1967. That year only 3,226 people earned­ their scuba certification. In each year from 2001 to 2007, more than 900,000 people took and passed a scuba certification course [source: padi.com].

If you've ever been scuba diving, then you've had some kind of close encounter with a sea creature. Tame divers swim the reefs in search of shiny schools of fish, sea turtles and jellyfish. When an occasional sea snake or barracuda swims by to provide a little thrill, most divers are content. But just like those who prefer more adventure with their vacations, some divers think these smaller ocean dwellers just won't do -- they want to interact with larger fair. Luckily for them there are some larger sea creatures they can swim with. There are even vacation packages built around the fairly new fad. It's generally safe to do so, although there are dangers anytime you interact with an animal in its natural environment. 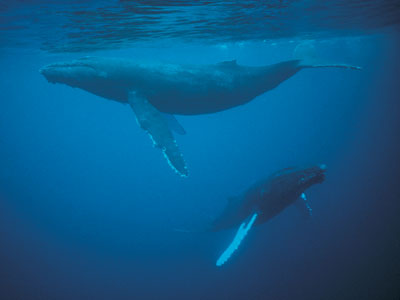 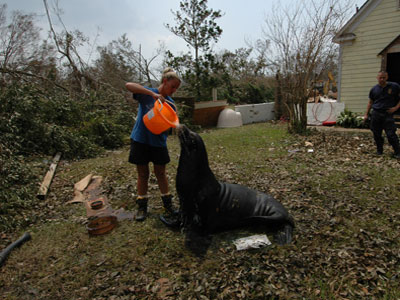 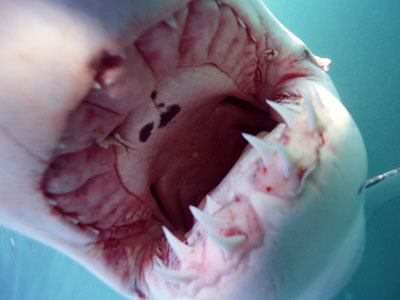