Places, such as Hawaii, California, South Africa and Caicos have long been associated with surfing and windsurfing. This gallery features pictures of this popular activity in action. 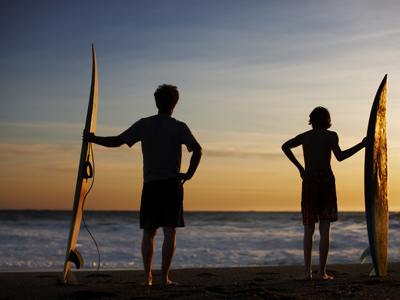 When the sun comes up, the sea beckons. An early start means you can have the waves to yourself for a little while. 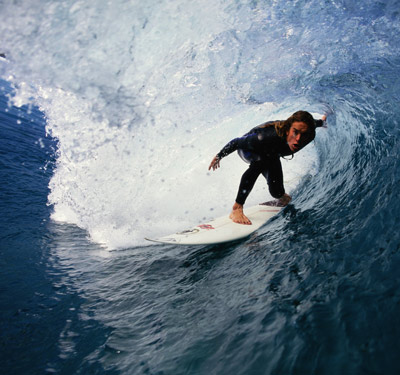 One of the highlights of surfing is shooting down the tunnels created by cresting waves. See another surfer in a tunnel in the next photo. 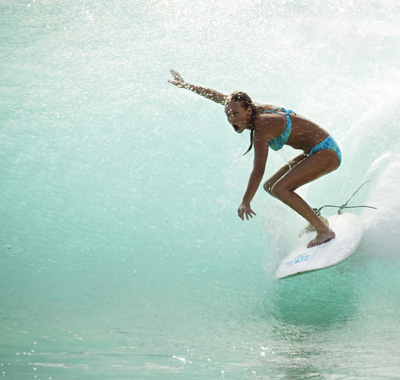 This surfer rides a wave at one of the world's best surf spots: Sunset Beach on the island of Oahu, Hawaii. Of course, it takes a lot of skill to handle these waves. 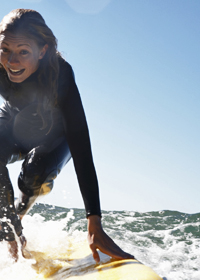 One of the first challenges is simply getting on the surfboard. But once you learn to keep your balance, there's no limit. 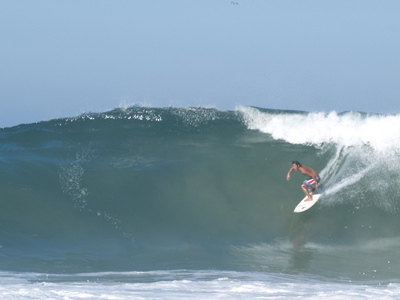 This surfer rides the beautiful Mexican Pipeline on Playa Zicatela in Puerto Escondido, Mexico. Check out more Hawaiian surfing in the next photo. 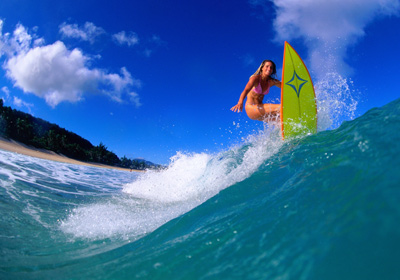 Back on Oahu, this surfer carves the water at Ehukai Beach in Hawaii. For surfers on the mainland United States, California is the place to be. 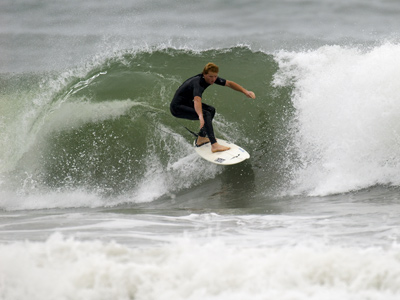 This surfer is nearing the end of his ride on a wave in Ventura, California. See a wipeout in the next photo. 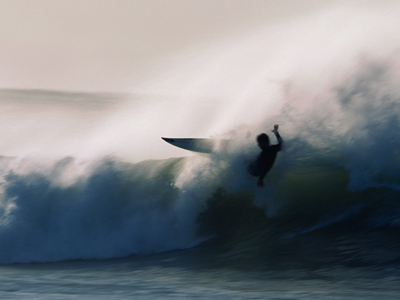 This surfer loses it on a break in South Africa. Despite the risks, some people try even bigger waves. 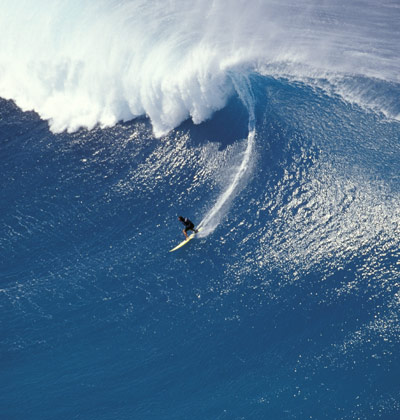 Phantoms is an outer reef that generates huge waves off of Oahu's north shore. This wave is puny compared to the next one. 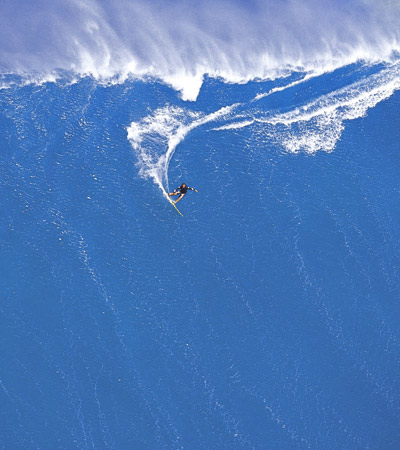 Being towed in by personal watercraft lets surfers attempt the biggest waves, the ones too big and too remote to be paddled. Using the wind can also take surfing to another level. 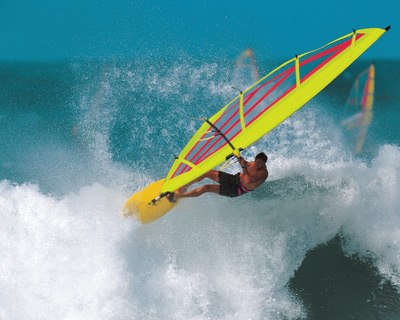 This windsurfer catches air off the crest of a breaking wave. The next photo shows an up-close view of a windsurfer. 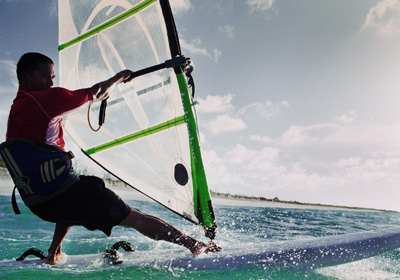 Windsurfers add a sail to their boards, like this one near Parrot Cay Island. Take a look at a more relaxing surf scene in the next photo. 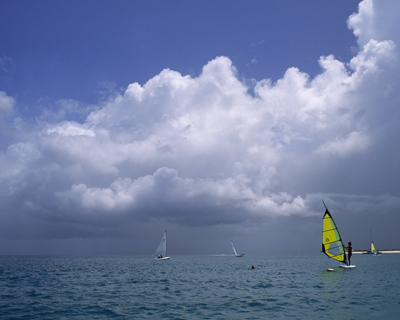 No big waves are required when you're powered by the wind. Grace Bay is an ideal spot to spend the day windsurfing in the Turks and Caicos Islands. 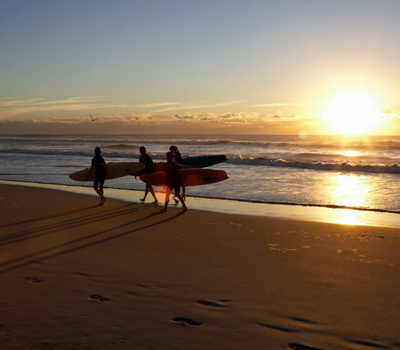 After a long day on the water, what is left but to plan for the next one? Learn more about riding the waves in How Surfing Works.