by Molly Edmonds
NEXT PAGE 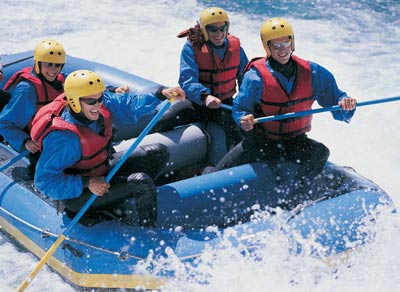 People have always needed a way to stay afloat in water. In biblical times, people floated on animal skins. Norwegian sailors in the 1700s used parts of their wooden ships or pieces of cork to stay afloat in case of emergency. With the rise of iron and steel, the number of drowning deaths increased because steel ships didn't turn into good life rafts after a crash.

As disasters at sea and wars took lives, the life jacket evolved from the cork belts used in the 1850s to the wide variety of wearable flotation devices available today. Whether it's work or pleasure that takes you on or near the water, you should be prepared for the worst-case scenario.

In the United States, boating deaths are on the rise. According to the Coast Guard, in 2006 two-thirds of the people who died in boating deaths drowned, and 90 percent of drowning victims were not wearing a life jacket [source: U.S. Coast Guard]. It may be impossible to determine how many lives life jackets have saved, but if you end up overboard, you'll be thankful you're wearing one.

In considering life jackets, most people think of the big, bulky, orange vest, but there are many different types of wearable flotation devices. No matter which one you choose, it might be hard to imagine how something so light can keep a person afloat. How do life jackets provide 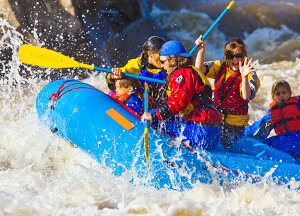 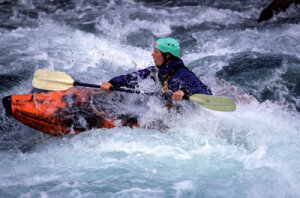 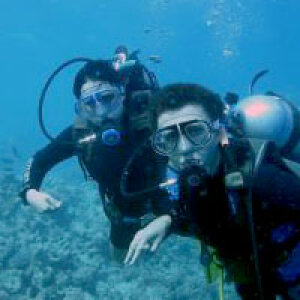