Is it safer to bike on the sidewalk?

Cities with bike-friendly paths and markings make it so riders don't have to choose between the dangers of the road and the sidewalk.
Yuji Kotani/Digital Vision/Getty Images

There are U.S. cities where cycling is a truly viable means of transport. Boulder, Colo., has bike lanes on 95 percent of its streets; Tucson's Pima County boasts more than 700 miles (1,126 kilometers) of dedicated bike paths; and in bike-friendly Davis, Calif., 14 percent of commuters choose to ride rather than drive [sources: Bicycling, LoAC].

And then there are cities like Copenhagen, Denmark, where 55 percent choose to bike [source: Copenhagenize]. Copenhagen incorporated cycling not as a transportation afterthought, but as a primary consideration in infrastructure design, resulting in roadways that are exceptionally safe for cyclists. In the United States, cycling is comparatively dangerous, resulting in fewer trips by bike and some cyclists choosing the sidewalk over the street.

The assumption is that riding on the sidewalk is safer. And indeed, you don't find a lot of hurdling, 2-ton vehicles manned by McMuffin-eating commuters there. But the issue is more complicated than that.

While speeding cars, breakfast and a citizenry not known for its love of sharing are primary factors affecting bike safety, they're not the only ones. Answering the question of whether it's safer to ride on the sidewalk starts with answering a different one: Is it even legal to do that? 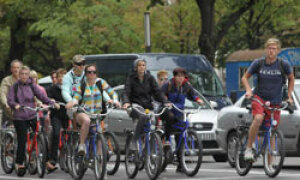 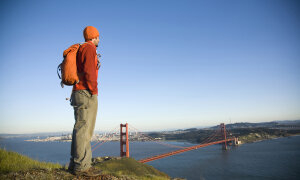 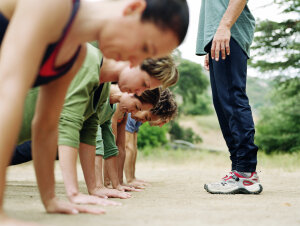