by Akweli Parker
NEXT PAGE 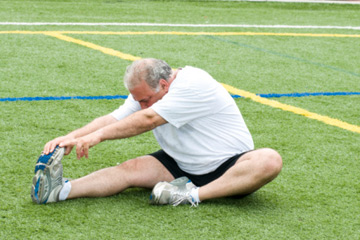 It's a lot easier to compete if you simply stay in shape during the off-season -- especially if you're a triathlete.
Hemera/Thinkstock

Playing any physical, competitive sport too intensely, for too long, is asking for trouble. After several months of training, dietary changes and actual competition, an athlete's body and mind need rest.

If that rest is denied, the athlete risks diminished performance, burnout and even injury. For that reason, serious athletes allow themselves an off-season to recharge, recuperate and rebuild even stronger for the next season of hardcore preparation and competition.

In the sport of triathlon, the "off-season" may be somewhat trickier to define than that of traditional sports such as baseball or football. Some of the factors adding to the confusion: Triathlons are held year-round, around the globe and triathlons come in a wide range of distances and difficulty levels. The time you need to recover from a season of sprint triathlons, a .47-mile (750-meter) swim, 12.4-mile (20-kilometer) bike ride and a 3.1-mile (5-kilometer) run, will likely be much less than the time it takes to recover from training for an Ironman triathlon. The Ironman competitions include a 2.4-mile (3.86-kilometer) swim, a 112-mile (180-kilometer) bike ride and a 26.2-mile (42.2-kilometer) run.

And some triathletes choose to compete in single-event races when they're not participating in triathlons. In other words, individual running, biking and swimming races serve almost as extended workouts compared to the grueling three-in-one challenge of a triathlon. So where does one competitive season end and another begin?

To answer that, let's first assume that training for a specific triathlon contest(s) consists of the following phases:

The off-season, it could be said, constitutes all times of the year not encompassed by the above description. But is it OK to stray far from fighting-trim when there are no races on the horizon? Keep reading to find out. 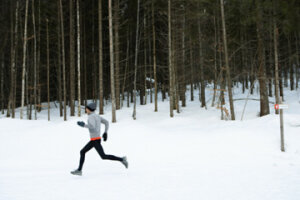 How Triathlon Training in the Cold Works 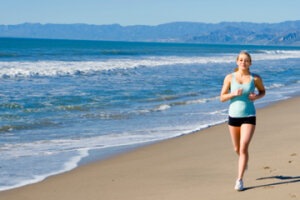 How Triathlon Training in the Heat Work 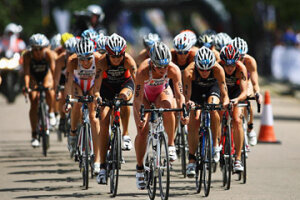