by Jane McGrath
NEXT PAGE 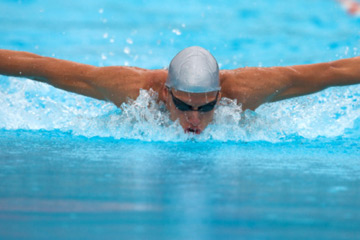 Should you hold back that big burst of energy until later in the race?
iStockphoto/Thinkstock

Part of learning endurance is learning to pace yourself. In other words, you learn not to start on all cylinders. Even if you start off fastest, if you waste all your fuel in the first part of a race, you'll slow down quickly, allowing someone else to easily overtake you. The proverb "slow and steady wins the race" is true in many circumstances. However, in triathlons, fast and steady is certainly preferable.

Perhaps the best mentality is trust in delayed gratification. Although everyone is different, many athletes perform best when they hold back a burst of energy until the end of a competition during the homestretch.

Competitive swimmers call this negative split swimming. This simply refers to when a swimmer finishes the second half of a race faster than the first half. But it's not as easy as some of the Olympic gold medalists make it look. It takes restraint to hold back upon your first dive in. That's understandable, because many swimmers like to take advantage of the initial dive to help propel them as much as possible and start off strong.

However, for many, the hardest part of negative splitting is getting faster on the second half of the race. It may feel as if you're putting in more effort than the first half, but your stroke tempo may not have changed at all.

These are reasons why negative split training is so grueling. However, many coaches believe the payoff is enormous. Even if you don't end up using this technique in competition, the training can help swimmers with their overall endurance. We'll discuss why this is, as well as the physical and psychological advantages of negative splitting. 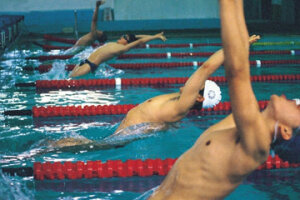 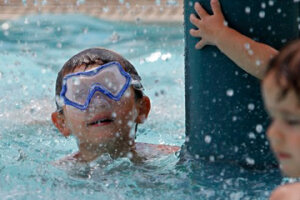 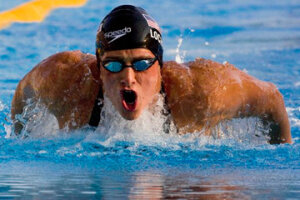