General triathlon training is not sport-specific; rather, it covers everything from mental toughness to endurance to flexibility. 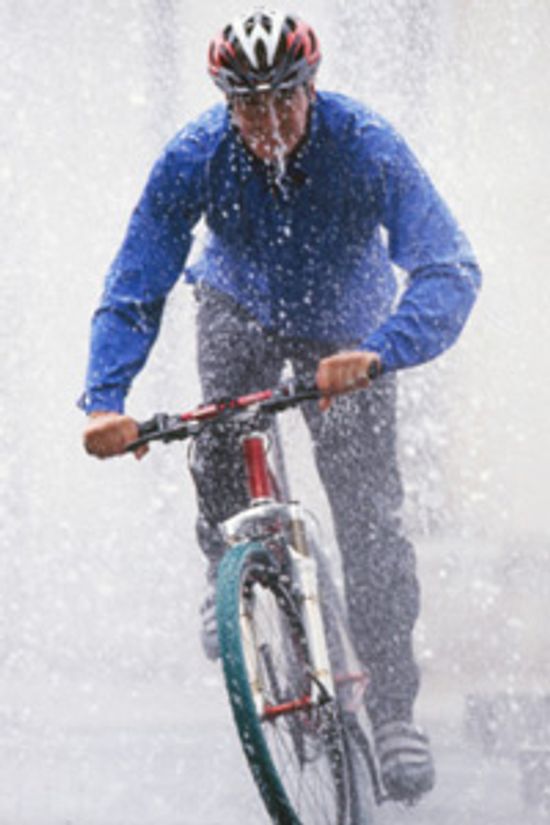 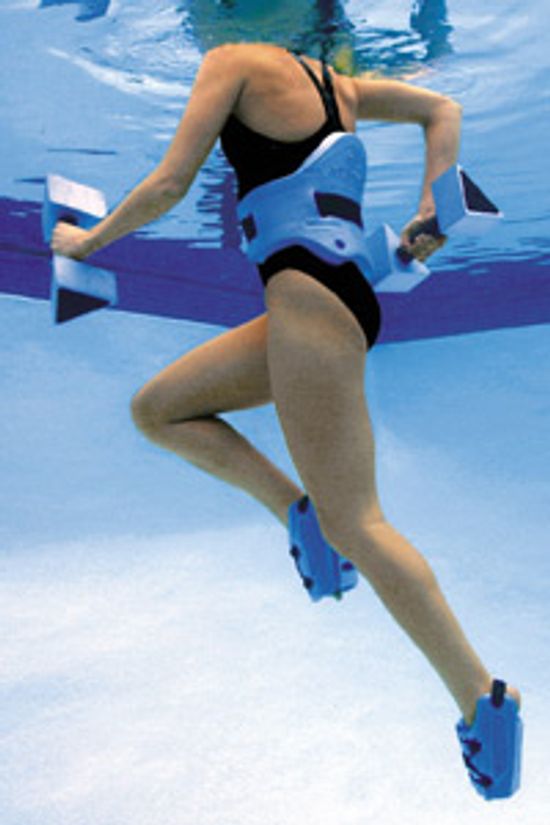 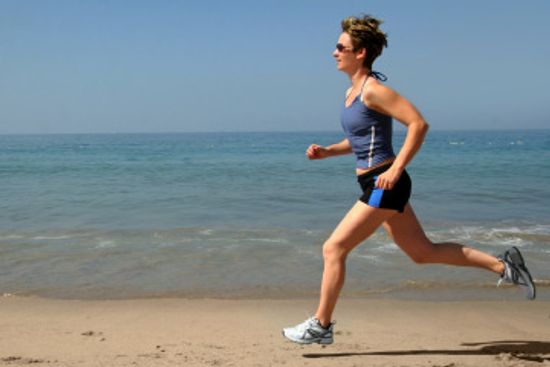 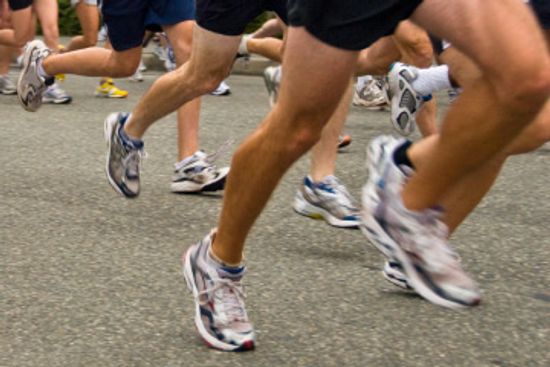 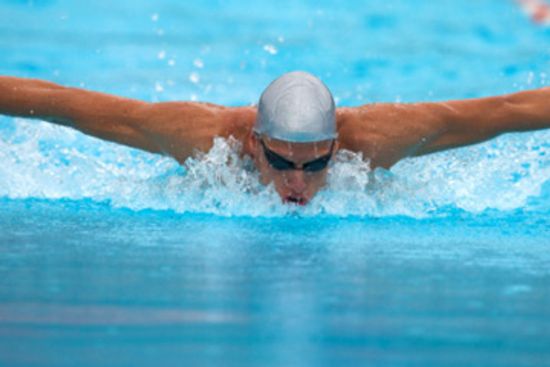 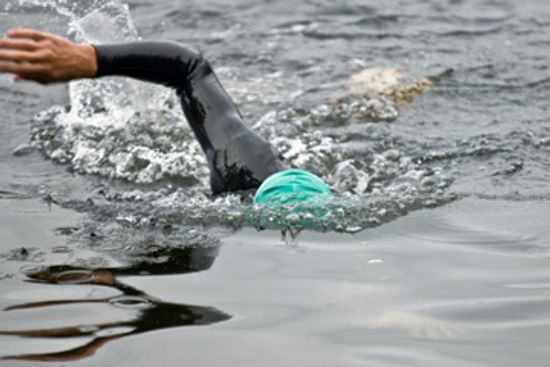 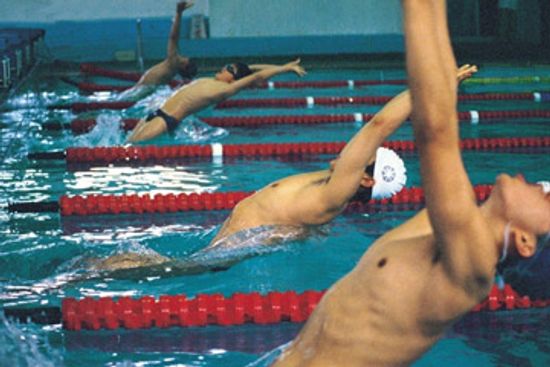 What are the NSAIDs risks for triathletes?

In a quick-fix society, the idea of taking a pill to make a problem go away seems very appealing. But for athletes who participate in endurance sports, harmless-seeming over-the-counter pain relievers can cause quite a bit of damage.

Huge, rippling muscles may look good at a bodybuilding competition, but they usually make for a poor endurance athlete. You can be strong, you can be fast -- but if you're lugging around just a few more pounds, it could make the difference between success and failure.

So you've decided to train for a triathlon. Sure, the swimming, cycling and running will be grueling, but are you set for the really hard part? The part that could end with you lost and searching for your stuff amid piles of gear?

Misery loves company. No, wait, that's not how it goes. Strength in numbers -- that's it! Triathlon training groups are as varied as the athletes themselves, and finding one that's right could be the first step in helping you stick with the sport.

Whether you're a seasoned triathlon veteran or just someone considering testing your swimming, cycling and running skills for the first time, the help of a coach can help improve your performance. But finding the right mentor takes more effort than randomly selecting someone from the phone book.

Think you have what it takes to compete in a triathlon? Chances are you do, but before signing up for the next available race, you'll want to be adequately prepared for the challenge ahead.

As you might expect, a triathlete has to be in great shape. But even someone in excellent physical condition has to spend weeks training for a competition. What if the weather doesn't cooperate?

Deciding to run a triathlon, whether it's the sprint version or a full-fledged Ironman, is a major commitment. Making sure your body gets the right combination of carbohydrates, protein, vitamins and hydration can mean the difference between a successful race and a painful ordeal.

Some athletes try to improve their performance by determining their maximal oxygen consumption, or VO2 max. How do you determine this number, and what does it really mean anyway?

Yoga for triathletes pushes a combination of strength, flexibility and concentration into its routines. The idea is to build up the core muscle groups. Are you using yoga to prepare for the next competition?