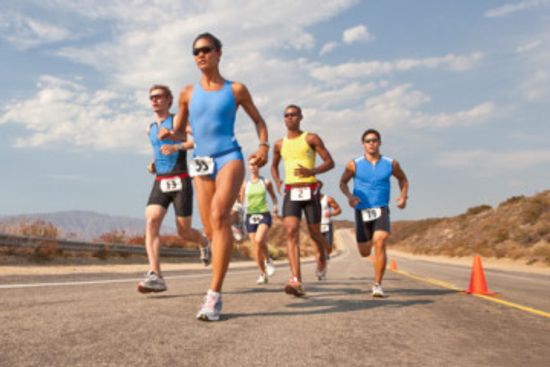 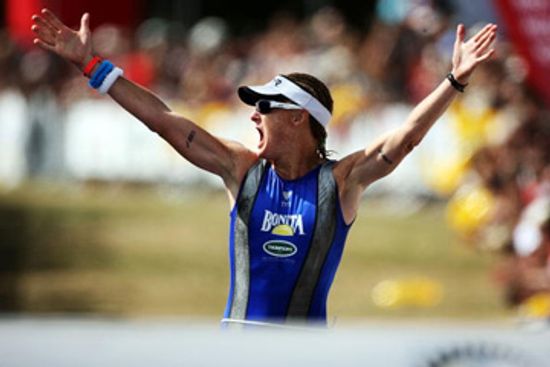 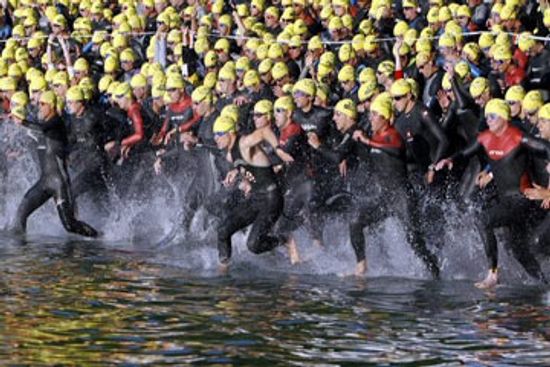 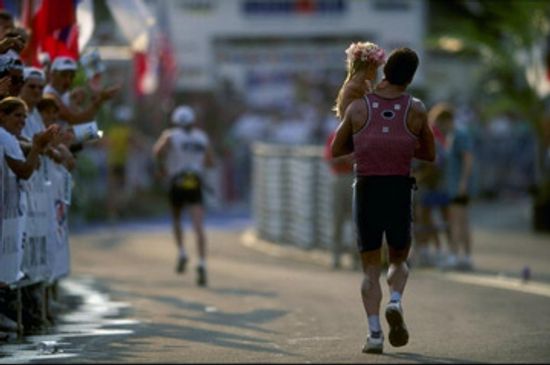 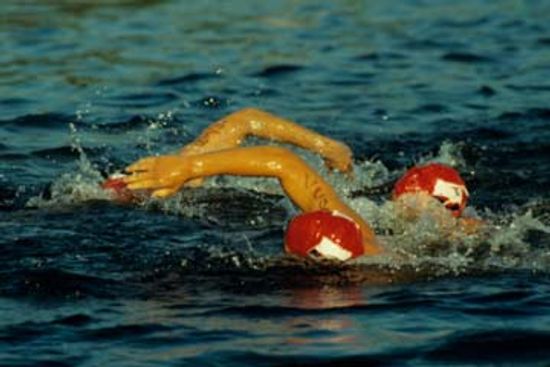 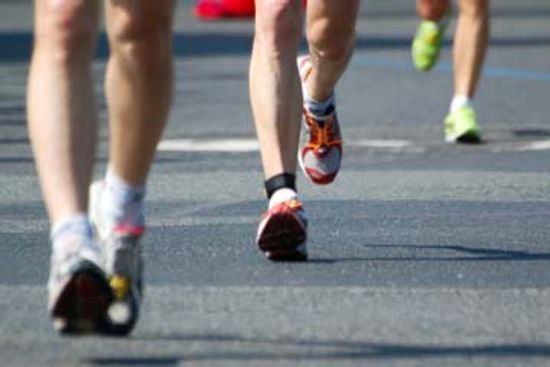 Some athletes try to improve their performance by determining their maximal oxygen consumption, or VO2 max. How do you determine this number, and what does it really mean anyway?

Yoga for triathletes pushes a combination of strength, flexibility and concentration into its routines. The idea is to build up the core muscle groups. Are you using yoga to prepare for the next competition?

Though it takes dedication and endurance to finish a triathlon -- a race consisting of swimming, cycling and running segments -- there seems to be no single path to success. Does running in place on a treadmill help or hinder your racing dreams?

Should I stand or sit when riding uphill?

You're out for a nice bike ride when a challenging hill appears on the horizon. Some say it's easier to stand and power up the incline; others contend you're better off to stay seated and maintain a constant rhythm. Which strategy is best for you?

In a sport with so many variations, is there a way to find out what's the average time for finishing a triathlon? Let's investigate.

What are the NSAIDs risks for triathletes?

In a quick-fix society, the idea of taking a pill to make a problem go away seems very appealing. But for athletes who participate in endurance sports, harmless-seeming over-the-counter pain relievers can cause quite a bit of damage.

Weekend warriors come in all shapes and sizes, and middle-aged Americans sick of sitting at a desk all week are signing up for triathlons in droves. What's surprising? So are their kids!

What Are the Various Triathlon Distances?

Most of us have heard of the Ironman Triathlon, but that's not the only version of the sport. There are several types of triathlons encompassing various distances and even sports beyond swimming, running and biking.

In the world of cycling, not everyone agrees on pedal float. Some want more of it; others prefer less. What is it? We're not talking about tiptoeing through the tulips.

Only a handful of people participated in the very first triathlon, but it didn't take long for this young sport to take off in popularity. What's the story behind the triathlon?

Athletes play to win. But the very best ones also play fairly. In triathlons, certain gear is out of the question -- and it's all in the name of safety and good sportsmanship.