Runners who plan to enter a 5K race should spend eight to 12 weeks preparing for the race. This will ensure you'll complete the run in good time and enjoy yourself. Training for a 5K focuses on five key areas:

Most intermediate level training programs are structured to focus on endurance and speed so runners can run the 5K race comfortably and work toward improving their personal records. Unlike the novice training program, which recommends shorter distances and a combination of running and walking, or advanced training in which runners log some 30 miles (48.2 kilometers) a week to improve speed, intermediate training focuses on distance one day, speed another and a combination of the two on other days. Training programs vary, but one thing all levels share is at least one full day of rest (day one) each week to give the body a chance to recover. Here's what you'll do on the other days:

If training goes as planned, running a 5K race will feel like a breeze.

There's nothing like a good song to pump you up during a run. How many of these favorite running songs are on your MP3 player? 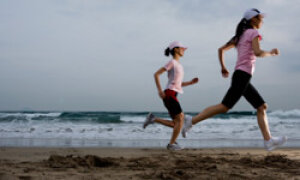 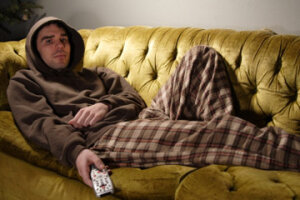 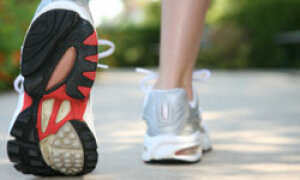