Browse the article How the NYC Marathon Works 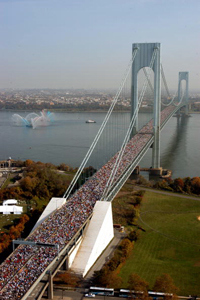 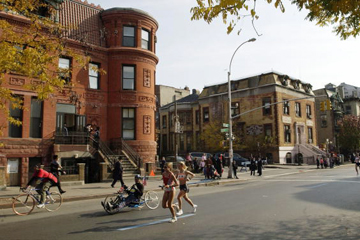 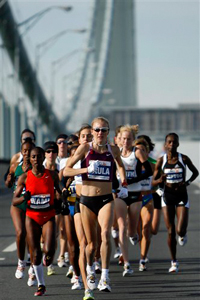