by Emilie Sennebogen
Prev NEXT
1 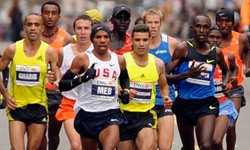 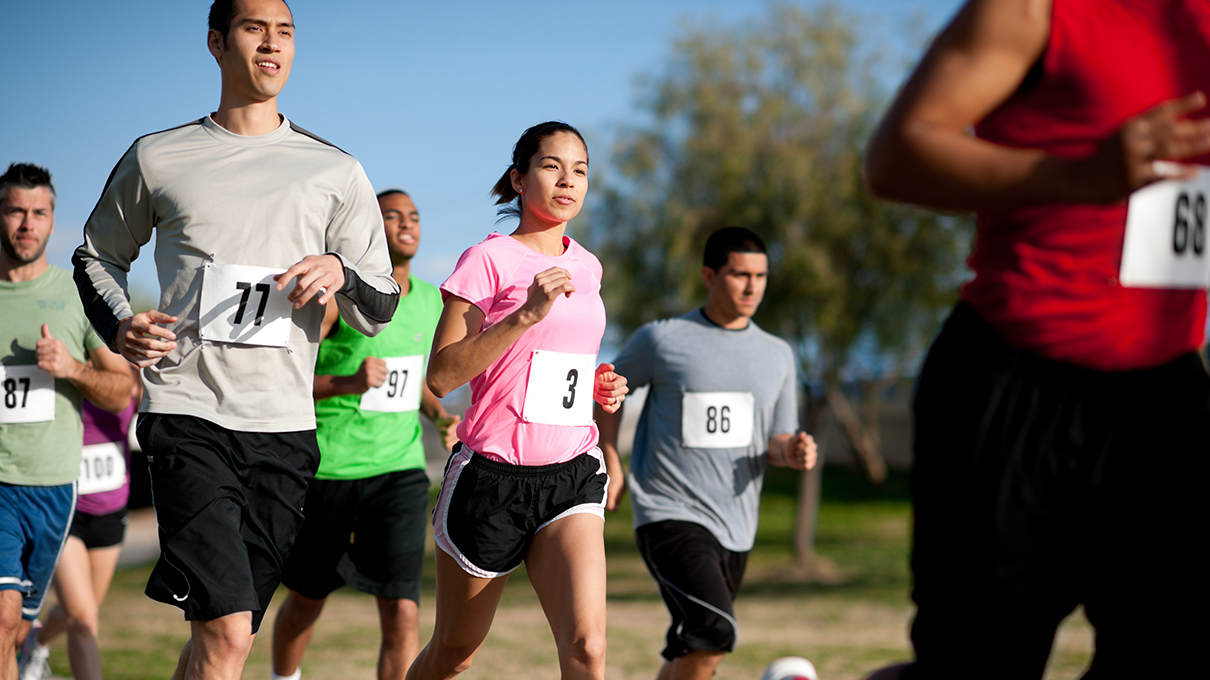