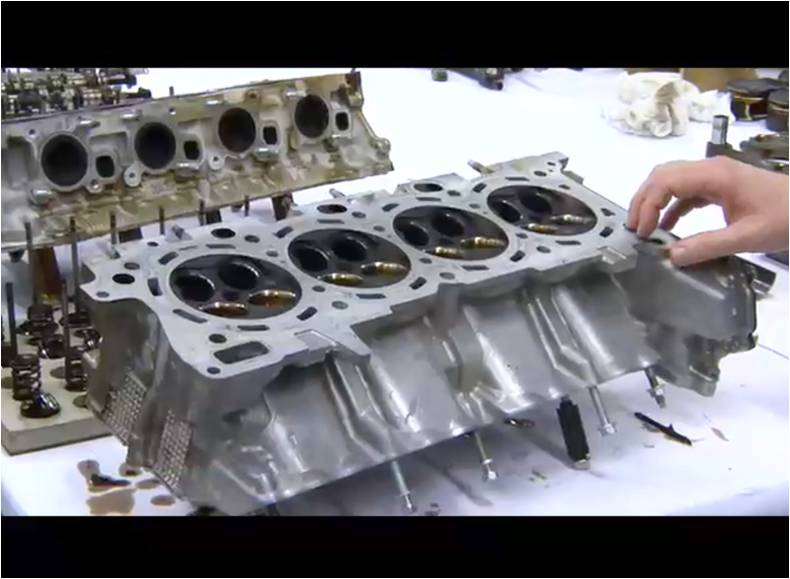 SSLA
Ranch trucks can put major stress on their engines.

Don Ufford, Chief Engineer for the Ford F-150, says "If you consider typical usage on farms and ranches, it includes empty miles on gravel, tar and concrete. There's also empty time in fields, where there might be cornstalks and grass that slaps underneath the truck."

But that's when the truck is empty -- what about when it's got a full load? Well, Ufford said, working on a ranch often means hauling more than full loads. "Many ranches don't have a scale available, so they load until the bed of the truck is full." If a rancher without a scale fills the bed with feathers, it's much different than if he fills it with bales of hay. Ufford said this sometimes leads to overloading -- and that's something the engine has to deal with when you're living on a ranch.

The nature of the job puts enough stress on a truck's engine, but in many cases ranch life means the weather is causing problems, too. Anyone who lives in a very cold climate knows how difficult it can be to get the car started in the morning -- not to mention how long it takes for the engine to finally warm up. In the coldest climates, the engine may even need a little help from an electrical outlet and an engine block heater.

Life on a ranch often means several cold starts each day: first thing in the morning, out at the barn, along the fences while doing repair and more. Ufford pointed out that most of these are short trips, where the engine doesn't have enough time to warm up before being shut down. And there's no electricity for a plug-in far into the field. Ranch trucks have to be able to start every time, under any condition.

Dan Probert of Oregon Country Beef added that most ranchers these days have a 16- to 22-foot (4.9- to 6.1-meter) gooseneck trailer, so most of the weight is on the trailer, not in the bed of the truck. "Hauling payload in the rig doesn't happen so much anymore," he said. "It's more of a towing issue." And towing means the engine has to have enough torque to get that trailer rolling -- and enough horsepower to keep it at speed on the way to your destination.

How do truck manufacturers deal with these causes of engine stress? Continue reading to find out.