How to Become a Ranch Caretaker 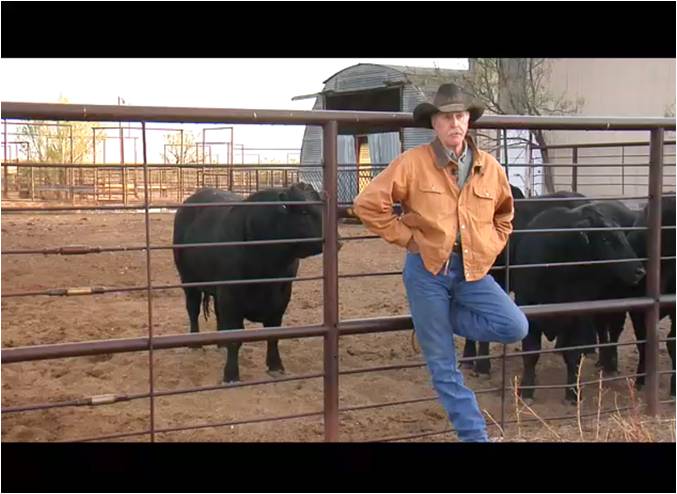 The method you use to become a ranch caretaker depends on your ultimate goal. If you want to become the permanent caretaker of a working ranch, it could be difficult. There aren't a lot of job openings, and if you don't already know a ranch owner looking for a caretaker, you'll have to start looking through classified ads. There are publications and Web sites that cater to the ranching industry -- they have sections where ranch owners can post job openings, and where potential caretakers can post their qualifications. The Caretaker Gazette is one of the most well-known caretaker publications around.

The more common type of ranch caretaker is someone looking to work at a ranch for a season or two to get a feel for the life of an authentic rancher. You can find open seasonal caretaker positions in much the same way as you'd find a permanent position. However, you could also work at a dude ranch. What's the difference? In the 20th century, an entire industry developed that catered to city dwellers that had developed a romanticized vision of the "Old West" and wanted to experience it first-hand. These easterners traveling west were called "dudes," so ranches that offered them the western frontier vacations they craved became known as dude ranches, or guest ranches.

Today, the dude ranch industry is alive and well. To get a seasonal job, you apply just like any other job. If you're hired, you'll get to live on the ranch for a few weeks or months in return for the work you'll do. Some dude ranches have Web sites that include application information. Travel agents may have contacts with dude ranches, and there's even a dude ranch industry organization that could help you find a ranch to work.

In the next section, we'll find out about the skills that make a good ranch caretaker.