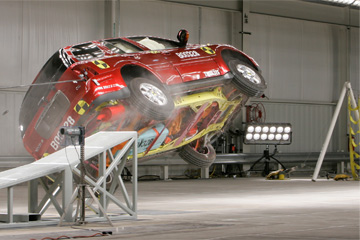 For more information about off-roading and vehicle safety, explore the links below. 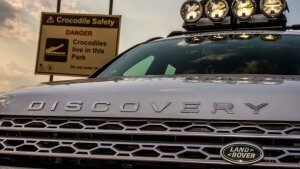 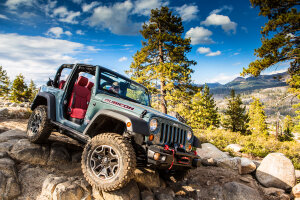 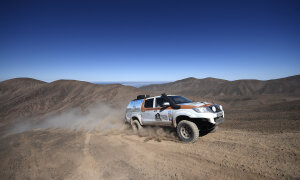