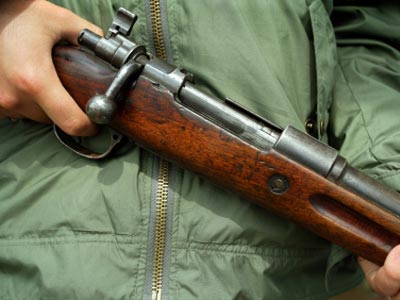 To learn more about hunting rifles and other topics, set your sights on the links found below.