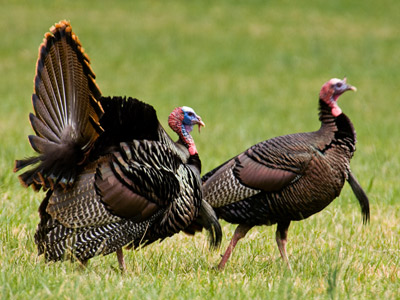 There are quite a few factors that go into achieving those ends, though. The primary ones are:

Let's start with the simplest factors: economics and recreation.

Hunting is big business. States, counties and cities sell hunting licenses, and they make a lot of money at it. Also, there are the hotels, restaurants and local outfitters who benefit from an influx of hunters into the area. Regulators have to take this into account when determining both the dates and the length of any given season. They also need to take into account what the people want. Hunting is a popular activity, and government agencies try not to disappoint. As important as these factors are, though, they're perhaps the least influential. Managing animal populations tops the list of priorities.

Using biological data on factors, primarily based on an understanding of breeding and incubation periods, managers manipulate season dates to expand or shrink populations. For instance, wild turkeys go through three primary phases in producing offspring: gobbling (attracting mates), mating and nesting. If the wild turkey population is too large in a particular area, the government might set the opening date of hunting season to coincide with the height of the gobbling period. During this time, turkeys are out and about, so more of them will be killed by hunters. If there are not enough turkeys, the opening date might be moved back to coincide with the breeding or nesting periods, when females will be less available and most males have already had a chance to mate with as many females as they can.

Since the timing of breeding periods for all game (and between different types of game), as well as population densities varies by region, different states set different season dates.

Gender distribution within a population is a big deal in animal management. In the case of deer, the government might put limits on the types of males that can be harvested. If they put into effect a rule that only deer with at least four points (the number of points extending from the antlers on at least one side) can be harvested, fewer males will be hunted. This means hunters need to go for more females, which will ultimately reduce the number of offspring produced in a given population.

It's not an exact science by any means. First, population numbers are only estimates, as are the different stages of breeding and incubation periods. But hunters are still legally bound to follow the regulations of whatever area they happen to be in.

What happens if they don't? Say someone kills a three-point buck against regulations, or a hunter takes out a turkey before the season's opening dates? The penalties vary by area, but they typically involve a fine and revocation of hunting licenses for a day, a season or a number of years, depending on the severity of the offense.

Aside from the financial and recreational consequences, hunting out of season can anger fellow hunters, partly because they're put at a disadvantage for following the rules and partly because most hunters are pretty concerned with maintaining animal populations. So it doesn't make much sense to break these rules. According to most enthusiasts, it only hurts the sport.

For more information on hunting and hunting seasons, look over the links below. 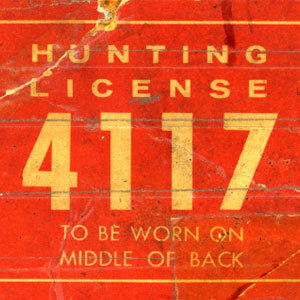 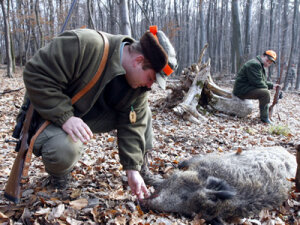 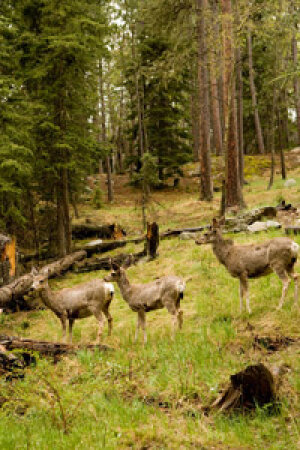