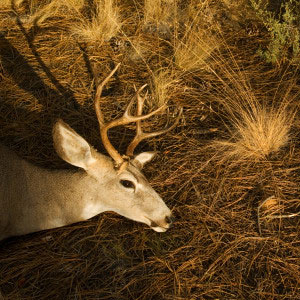 The debate over hunting goes way back. While activists and sportsm­en will probably be in dispute for years to come, there are steps being taken to make this sport as ethical as possible. That's the idea behind fair chase hunting.

According to Boone and Crocket, fair chase hunting is the ethical, sportsman-like, lawful pursuit, and taking of any free-ranging, wild, native North American big game animal that does not give the hunter an unfair advantage [source: Hunt Fair Chase]. In simpler terms, it means hunting without taking advantage of the animals and allowing them a fair chance to escape in defense.

Here are some of the basic rules of ethics that fair chase hunters live by:

­The ethical approach also states that a hunter may not take an animal if:

Read on to learn about both sides of the fair chase hunting debate. 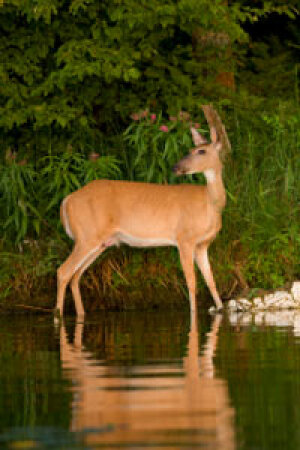 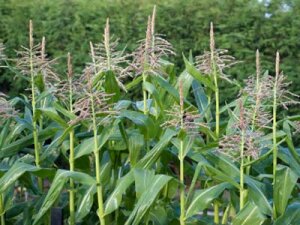 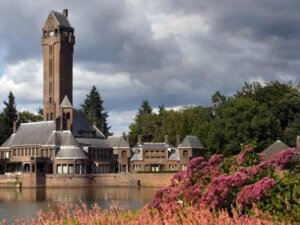