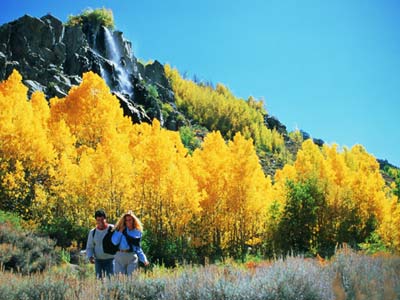 ­You head to a nature preserve for some peaceful solitude. Suddenly, a couple of ATVs come roaring over the horizon. You were planning to camp at a quiet spot you'd found a decade ago, but apparently, it's been paved over. Now there are recreational vehicles all over the place. What happened? Commercialization.

These are the scenes that Wild Wilderness exists to combat. For nearly two decades, this organization has been fighting against the commercializing of natural wilderness. In an effort to support sagging budgets, some federal lands are at risk of being privately developed. Thousands of acres (more than 400 hectares) of public lands are being offered at auction [source: Wild Wilderness].

In our nation's history, public wilderness has been managed in order to extract commodities such as oil or timber. More recently, recreational opportunities themselves have become an important commodity to generate revenue. "Comm­ercialization, privatization and motorization" is the new goal, through a revised Recreation Access Tax that became law in 2004 [source: Wild Wilderness]. This law replaced the Recreational Fee Demonstration Program that had already angered many wilderness lovers.

­Wild Wilderness tries to keep nature's lands natural. Though growth is good, it has to be managed and not come at a significant cost. Wild Wilderness followers, for example, would be disappointed to know that your quiet camping spot is now a paved ATV spot. They find it upsetting that nature is disappearing in order to close some federal budget gaps. They also oppose the practice of placing fees on many outdoor recreation activities -- to them, you shouldn't have to pay to enjoy the outdoors.

How did this group of dedicated wilderness pr­otectors begin? Find out in the next section. 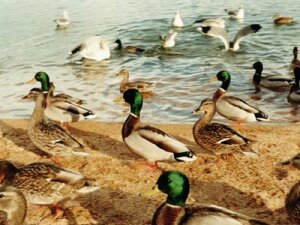 How the NRA Works 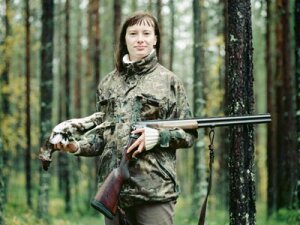 How Women in the Outdoors Works