As times change, so do the needs of human­s and animals. The evolution of species and advent of new technology keep us on our toes and often influence the way we go about our daily lives. Hunting has not been untouched by the changes brought about with time.

At one point, man had to hunt out of necessity. Preying on animals was the only way to get food for nourishment, fur and hide for clothing and materials, and bones for tools. But as man evolved, so did the world around him. Hunting became unnecessary with the start of farms and as more sophisticated ways to preserve food were invented. Today, if you never wanted to hunt, you'll still have a plentiful variety of meat available to you through your local grocery store.

As hunting is no longer a necessary means for survival, its presence in our society is under scrutiny. While some want to maintain the time-honored tradition, others want to see a pastime they feel is unfair restricted by law. Hunting has evolved into a sport and gained a fan base and an opposition. Those who enjoy the sport can find its positive attributes, but anti-hunting organizations see it as cruel treatment of animals.

­When sport hunting -- with the use of a gun or bow -- the individual goal is usually a trophy. Trophies include pelts, heads, antlers or other body part of the game. Parts are sent to a taxidermist, who cleans, stuffs and preserves the remnants into the trophies we often see mounted in lodges and homes across the country.

Whether you're an avid sport hunter or an animal advocate, now would be a great time to put on your orange hunter vest and read the rest of the article. What better way to form an opinion than by considering both sides of the topic?

Arguments in Favor of Sport Hunting

Hunters say that they see the sport as a tradition that tests their skills and abilities. To a hunter, it isn't about the act of killing but rather survival and outwitting ­their prey. To be truly successful, a hunter studies its prey and learns its behaviors, habits and tracks. The hunter must also understand his equipment and know how to use it proficiently.

­Those who support sport hunting also emphasize the fact that they pay to participate in this pastime. Each year, hunters must purchase hunting licenses and even pay to hunt on the specific land they'd like to explore. Their money goes to the state for land and habitat conservation. Not only do hunters believe that their money is going to a good cause, but also that the act of hunting is in the name of conservation. By lowering the number of an overpopulated species, hunters take the strain off nature, which would slowly become depleted of food sources and shelter for the animals. Population control is said to ensure a quicker, less painful death than starvation or disease.

In addition, hunters have supported a tax on hunting goods that now funds wildlife management agencies. They are proud of the fact that such agencies have raised over $1.89 billion in the last 40 years [source: University of Western Cape].

The hunters have put in a good opening statement, but what does the opposition have to say?

A Day of Rest

Sunday is supposed to be a day of rest in many religions and cultures, but what does that mean for hunting? Some people believe that a day of rest should apply to the animal world as well. Certain hunters (and non-hunters) believe that animals should be left at peace on Sundays. In fact, North Carolina has passed legislation outlawing hunting on Sundays.

The opposition has put together quite ­a hefty case. Below, you can read about their most adamant points against hunting:

Whether you're for or against sport hunting, it seems that a consensus won't be reached anytime soon.

While hunting usually conjures up pictures of deer and elk in people's minds, those are not the most commonly preyed upon animals. In the 1996-97 hunting season, dove numbers soared above all others as 35 million were successfully hunted. Coming in second and third are squirrels and ducks at 27 million and 17 million, respectively. So where are deer on this list? Look way down there -- only 6 million were hunted during that season [source: Animal Liberation Front]. 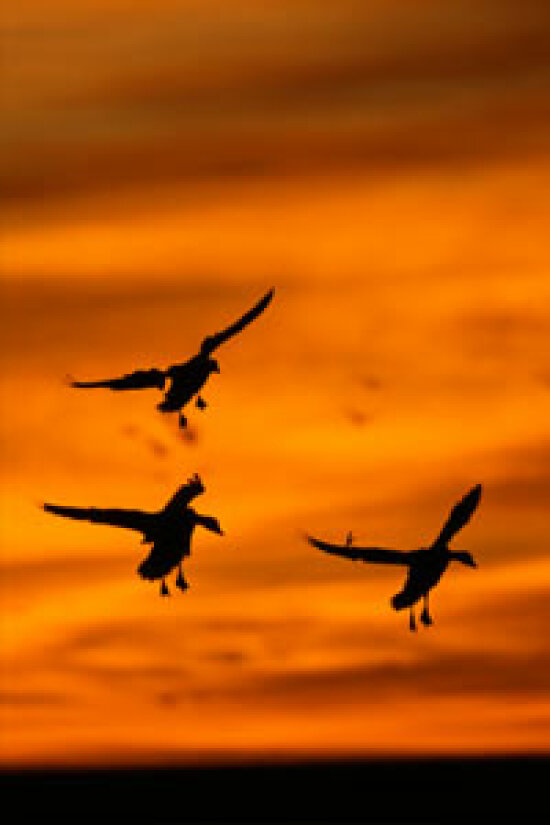 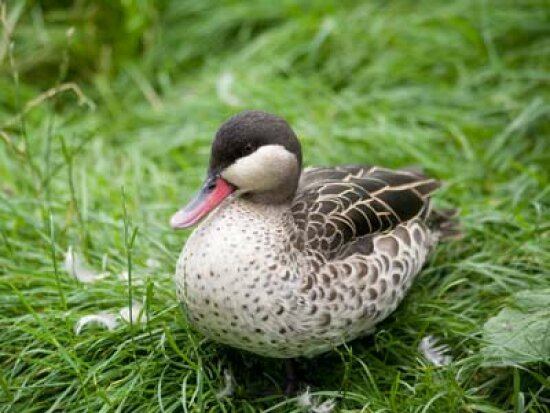 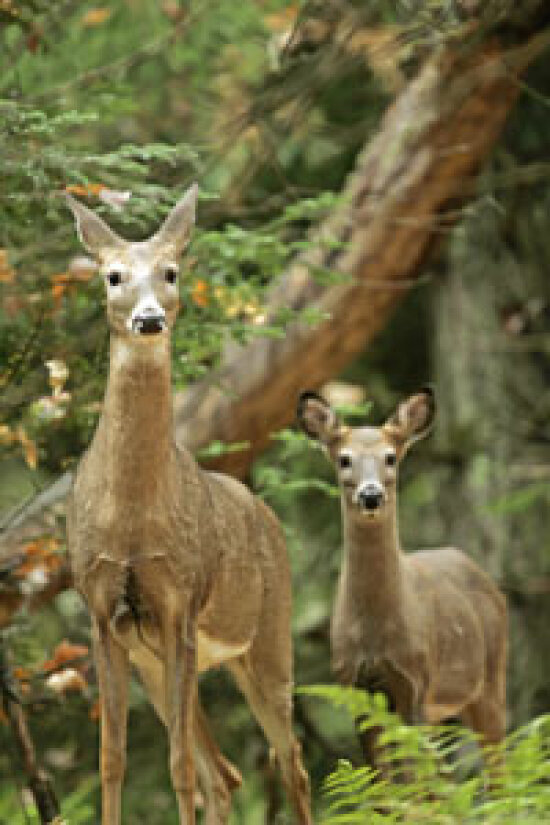