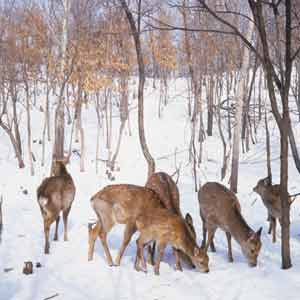 Deer may thrive in the summer, but in the winter times get tough and some become cold-weather casualties.
Jane Miller/Dorling Kindersley/Getty Images

Although the rules concerning hunting and fishing vary from state­ to state, chances are, if you're looking to participate in either activity, you'll have to get the appropriate license. Generally, anyone who wants to purchase a hunting and fishing license can -- provided he or she meets certain requirements -- but that's not the case in certain special scenarios like controlled hunts.

Before we explore the territory of controlled hunts, let's take a closer look at hunting in general. In 2006, about 12.5 million hunters bought hunting licenses in the United States and about 85 percent of them were after big game. Altogether, hunters in America spent a collective 219.9 million days hunting, and they paid out almost $23 billion in total on all their hunting expenditures [source: U.S. Fish and Wildlife Service]. The money raised through the sale of hunting and fishing licenses goes the states' fish and wildlife agencies, helping to foot the bill for animal conservation efforts, safety training and educational initiatives.

­But hunting, for food or for sport, is nothing new. People have hunted since prehistoric times, harvesting animals for much more than a meal. Materials for clothes, tools, shelters, you name it -- they could all come from a kill. Hunting for sport was popular in several ancient cultures; Egyptians, Assyrians, Babylonians and Greeks were all among the early civilizations eager for the chase.

On the next page, we'll take a look at how one particular style of hunting runs the gamut from recreation to filling a rumbling stomach. 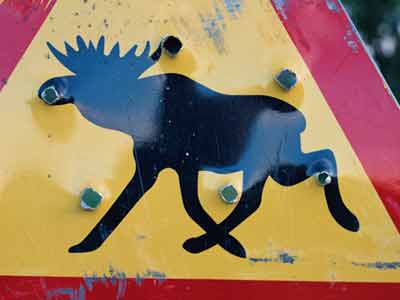