Long lines of visitors at the Zion National Park pedestrian entrance wait to board the free Springdale Shuttle, which takes them to parking just outside the park. National Park System

In January 2017, six months before the start of summer, Zion National Park was overrun by hordes of tourists. They came in cars, trucks, motorcycles, RVs and tour buses. The crowds eventually became so enormous, and the traffic so congested, that park rangers had to wave some vehicles through the front gate without charging the $30-per-vehicle fee. When Memorial Day weekend came around five months later, 90,000 visitors arrived.

High in Utah's plateau country, Zion's river-worn rock towers, sandstone canyons and craggy cliffs attracted 4.3 million visitors in 2016, making it the fifth-most visited national park in the United States. But its popularity has come at a heavy price. Tourists are slowly destroying the park's ecosystem and infrastructure, which is why National Park Service officials are considering requiring visitors to use an online system to reserve a spot in the park.

If approved, Zion would be the first national park to require reservations for those who want to explore its main canyon. Those without reservations could still pay an entrance fee to drive through the park, but they wouldn't be able to picnic or hike the trails. The reservation could take two years to implement.

Zion, with 146,597 acres (59,325 hectares), is one of the jewels of the National Park System, its landscape carved with remote terraces and seemingly impenetrable gorges. Hikers can traverse more than 100 miles (160.9 kilometers) of backcountry trails, while drivers can motor down 15 miles (24 kilometers) of paved road. Zion's popularity has increased over the years that the park has now become a year-round destination. Visitation has increased nearly 20 percent from 2010 to 2014.

A reservation system is just one of several alternatives officials are considering. One option, as outlined by Zion's Visitor Use Management Plan, would be to do nothing. If that were to happen, officials say, "the natural and cultural resources and visitor experience would continue to be degraded especially where high, concentrated and increasing visitation levels are expected." Another option is to require a single reservation to enter and explore the park, while a third would be to allow tourists to reserve entry at specific times and locations.

If the reservation plan becomes reality, the NPS would allow the number of reservations to fluctuate based on the seasons and the park's capacity. A manageable level would be about 10,000 people a day, while an unmanageable level would be 30,000. Regulating the number of tourists, officials say, is essential to protect Zion's beauty and environment. Human waste and trail erosion are two of the problems. Evaporative toilets, designed to hold the waste of 50 people per day now accommodate 400. Helicopters have to be brought to haul 10 to 15 barrels of excrement out. Each barrel weighs 500 pounds (226 kilograms) when full. As a result, trails and roads have to be closed to protect staff and visitors.

Air quality is also a concern. Pollution from vehicles entering the park and the surrounding area not only obscures Zion's beautiful vistas, but causes ozone levels to rise to unacceptable levels. Moreover, airborne heavy metals are impacting certain species. A recent study found elevated levels of mercury in small prey fish. Even light pollution from nearby communities is obscuring the stars at night.

Just as important, as Zion's spokesman John Marciano said in an email, visitors are being impacted because park rangers do not have time to spend with them.

"When people come to a National Park, they want to encounter a park ranger once in a while, just to ask questions and get interpretation. They want to know about the geology of the park. They ask questions about wildlife. Visitors what to know history, etc. The problem is, visitors can come to a park on a high visitation weekend during the summer and never see a park ranger to ask those questions, because the park rangers who should be doing interpretation are out picking up trash, emptying receptacles. They are restocking bathrooms, and helping to manage parking and traffic congestion."
John Marciano, Zion National Park

Other crowded national parks are testing limited reservation plans. Visitors to Hawaii's Haleakala National Park must make reservations if they want to drive up the mountain during the early morning hours. At Yosemite National Park, reservations aren't necessarily required, but you probably need them for camping, lodging and backpacking. And during weekends in August 2017, motorists can make reservations for prized parking lots in the Yosemite Falls Parking Area. The pilot program is part of a larger effort by the NPS to determine address traffic and parking management, and to come up with ways to improve the visitor experience.

Zion is home to more than 1,000 plant species, including the ferns, wildflowers and mosses that make up the unique “hanging gardens” for which Zion is so famous. 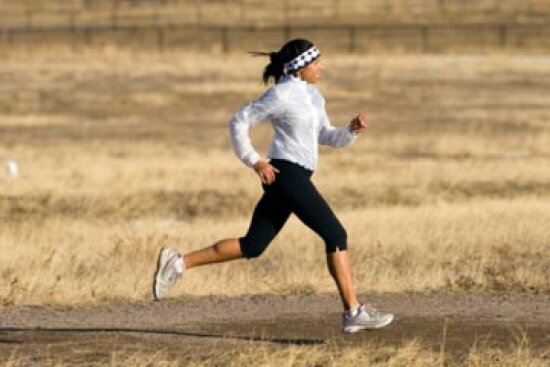 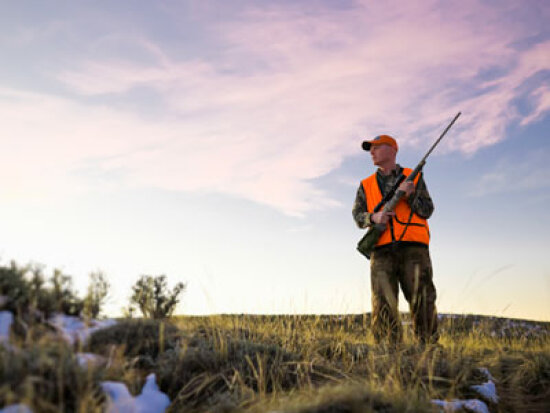 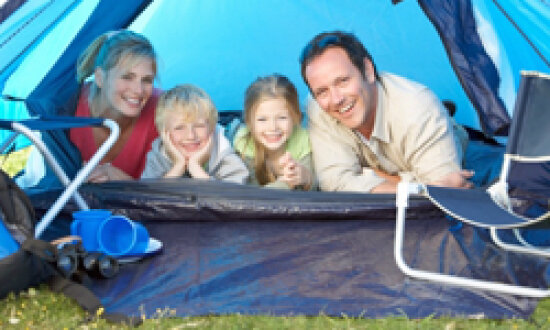