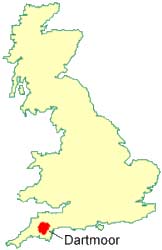 The thought of following a series of clues to a hidden treasure has captured imaginations for hundreds of years. You can find it in books like "Treasure Island" and "The Da Vinci Code" or in films like "Indiana Jones and the Last Crusade." More than 150 years ago, an Englishman inadvertently inspired a hobby that today has thousands of people playing along: letterboxing.

While hiking in Dartmoor, James Perrott decided to put some of his personal calling cards in a bottle and hide it on the bank of Cranmere Pool. Anyone finding the bottle could use the cards to contact Perrott and let him know his bottle was found. People began to put their own calling cards in the bottle as proof of their find, and the only way to learn about the bottle was by word of mouth. Few found the bottle, but the number of search attempts increased steadily as time passed.

A few decades later, someone decided to replace the original bottle with a tin box, and the hobby finally got a name. Visitors began to include a self-addressed, stamped postcard in the box that the next person could take home and mail. The receiver could then show the postcard as proof that he found the box. Since mailboxes are called letterboxes in England, everyone started to call the hobby letterboxing.

The game continued to evolve. Eventually, someone put a logbook into the box to let people record their find. In 1907, a man named James H. Strother suggested including a small stamp and inkpad in the box so that visitors could stamp their own personal logbooks as proof of their discovery. Today, almost every letterbox has a unique stamp inside it. In turn, letterboxers carry their own stamps to mark letterbox logbooks.

People began to hide other letterboxes in Dartmoor, using the box on Cranmere Pool as a model, but the hobby grew very slowly. This was probably because letterboxing enthusiasts in England were (and still are) very secretive. In English letterboxing, being tight-lipped is all part of the art. Most of the time, a letterboxer in England would keep his identity secret. You might see the same stamp in logbooks around Dartmoor, but you aren't likely to figure out to whom the stamp belongs.

At first, clues about the various letterbox locations circulated by word of mouth -- later, enterprising letterboxers would collect clues and publish them in guides. Despite a short span of time when officials worried that letterboxers were damaging historic sites and park lands, letterboxing exploded from a rare activity to a regional craze. Today, Dartmoor National Park is home to more than 10,000 letterboxes.

In the next section, we'll look at letterboxing in America.

Another Kind of Letterboxing

This article is about the hobby of finding hidden items known as letterboxes. To read about the practice of letterboxing as it relates to presenting widescreen movies on a TV screen, check out How Video Formatting Works. 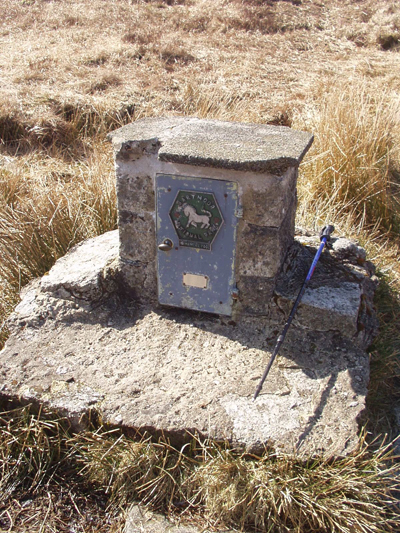 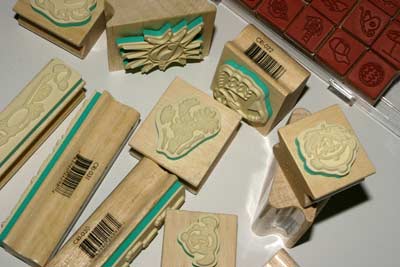 There are several steps to hiding your letterbox. First, you should make sure the container you are going to use is waterproof and weather resistant. Just in case moisture gets in anyway, put each item going into the letterbox in its own zip top bag. Every letterbox needs a logbook, a stamp (preferably a unique stamp carved for that letterbox) and probably an ink pad. Other items are optional.

Pick a hiding spot for your letterbox. You want your letterbox to be well hidden and unobtrusive, but at the same time you should avoid harming the surrounding area while hiding it. Once you've hidden the box, you can start working on clues. It's a good idea to work your way backwards from the letterbox to an area you think works best as a starting point -- this can help you create better clues. The clues don't have to be easy, but they should make sense and have a logical solution that leads to the letterbox.

Once you've hidden the letterbox and worked out your clues, decide on whether you want to create any puzzles or riddles from your information. Check your work carefully for any inaccuracies and then post it to a letterboxing Web site. Before long your letterbox's logbook should have a collection of stamps from enthusiastic hobbyists.

It's important that you maintain your letterbox after you hide it. Sometimes a letterbox is dislodged due to ­weather, animal interference or human intervention. It's always possible that someone mistakenly thought the letterbox was trash, or that a previous letterboxer didn't return it to the proper hiding place. You may also need to add a new logbook if the existing one has run out of empty pages.

If for some reason you need to remove your letterbox, you should notify the Web site you use so that people don't keep looking for something that is no longer there. You may have to remove a letterbox if it is damaged or if too many people have visited the area, putting it in danger.

In the next section, we'll look at the rich language of letterboxing, and what all those crazy acronyms on letterboxing sites mean.

Some officials are concerned about letterboxing from an environmental preservation perspective or a public safety perspective. Like geocaching, officials worry that letterboxers could harm sensitive natural areas by encouraging heavier traffic than the site can withstand. Others worry that people might misidentify an innocent letterbox as a suspicious or dangerous device and cause a panic. In general, letterboxing hasn’t received the same attention as geocaching, but many officials lump the two hobbies together. 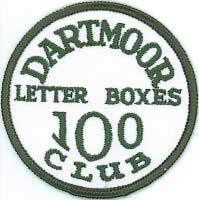 For more information about letterboxing, check out the links on the next page.

How Spelunking Works
How to Avoid Overtraining in Running
Are Kevlar mountain bike tires worth the cost?