Is DEET safe for children? 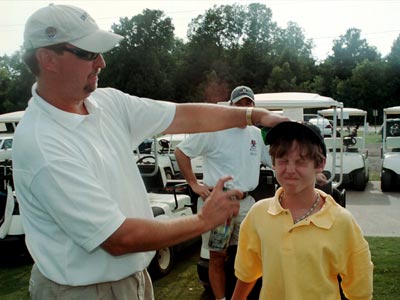 Kids play outside a lot, and you don't want them coming in with­ itchy welts all over their bodies. But is it safe to cover your child's skin in DEET?

It is safe -- as long as you're careful about how you apply the chemical. When using DEET on or around children, use the following precautions:

If you notice an adverse reaction, it's safest to contact Poison Control for advice. You can gently wash the affected area with soap and water, and bring the insect repellent with you to the medical office.