The century-old bastion of boyhood, the Boy Scouts of America, is adapting to the times once again and will remove the word 'boy' from its official name. George Frey/Getty Images

That bastion of boyhood, the Boy Scouts of America, is dropping the word "boy" from the name of its most recognizable program. Depending on your political persuasion, that's either evidence of a further whittling away of family and faith at the hands of politically correct leftists or a shrug emoji in real life non-action.

In truth, what the venerable youth organization is doing is what it always has done: Changing with the times in order to stay culturally significant.

"Over the century-plus history of scouting, the program has sadly reflected some of the imperfections of American society, but most often it has been on the leading edge of being inclusive," Alvin Townley, the author of the 2007 book "Legacy of Honor: The Values and Influence of America's Eagle Scouts," says. "In a lot of ways scouting has been a catalyst, I think, to breaking down barriers between different groups of people."

The Boy Scouts of America (BSA), from the time British officer Robert Baden-Powell first brought the idea of scouting to the U.S., always has expressed the highest of American ideals. The Scout Law spells them out:

Almost from the beginning, though, the organization also has struggled with some of society's less-lofty realities. Catholic boys were shunned in the first years. Some in the early 1900s objected to the supposed overtly militaristic tone of the Scouts, with their uniforms and their strict adherence to rules and codes. African-American boys were shut out of scouting in the South for decades. And of course, girls had the Girl Scouts, but the Boy Scouts were for boys.

Over the years, though, scouting and the Boy Scouts have continued to evolve with the nation.

In the early part of the BSA's life, the Cubs Scouts program was born to address a need to serve younger boys. In 1973, the BSA welcomed its first woman scoutmaster (though she wasn't officially recognized by the national body until more than a decade later). Gay youths have been accepted in the Boy Scouts since 2014. A national restriction on openly gay scout leaders and employees was lifted the following year.

And in October 2017, girls officially were welcomed to the BSA for the first time and given a path toward earning scouting's highest honor: Eagle Scout.

"The values of Scouting — trustworthy, loyal, helpful, kind, brave and reverent, for example — are important for both young men and women," BSA executive Michael Surbaugh said in a news release in 2017. Some 3,000 girls already have joined.

The Evolution of BSA

The structure of BSA has changed, too, over the years. Now, being a Scout can mean belonging to the Cub Scouts (grades 1 to 5), Boy Scouts (ages 11 to 17) or any of three co-ed programs: Venturing (youth-led activities), Sea Scouting (boating and "promoting knowledge of our maritime heritage") and Exploring (centering on career fields ranging from arts and humanities to law enforcement to engineering and technology). Those five programs serve about 2.3 million youths, from the first grade through 20 years old, and are overseen by close to 1 million adult volunteers.

When girls were OK'd in 2017, they were steered toward the Cub Scouts, a group which, fortunately, already sported a gender-neutral name. A promise was made at the time to build a program within the BSA for older girls.

That promise is fulfilled with the recent — and not uncontroversial — re-naming of the BSA's Boy Scouts program to Scouts BSA, which officially happens in 2019. The umbrella organization will continue to be called Boy Scouts of America.

"The fact that changes in scouting spark such public interest I think is testament to the value of the program and to the pervasiveness of that program, still, in today's culture," says Townley, who's also an Eagle Scout from Georgia. "Nothing about this most recent announcement changes the ability of a parent to find an experience that will be right for their children."

Indeed, on the local level, if the currently named Boy Scouts follow what the Cub Scouts are doing — that's a bit unclear at this point — girls won't necessarily be mixing with boys anyway unless local organizations build it that way. (The structure of the Cub Scouts on the most basic level: Dens are small groups of eight to 10 kids within larger packs, which can contain several dens.) From the Cub Scouts shortly after they began accepting girls:

Existing packs may choose to establish a new girl pack, establish a pack that consists of girl dens and boy dens or remain an all-boy pack. Cub Scout dens will be single gender — all boys or all girls.

The Opposition to Change

But not everyone is on board with the change. The BSA's decision to re-name the Boy Scouts program was ripped by many who want to keep the old ways. Former Arkansas governor Mike Huckabee told Fox News, "I think the Boy Scouts are effectively dead." But the real complaints may come from the Girl Scouts, whose membership stands to be affected by girls defecting to Scouts BSA.

The intent of the BSA is clear: To make all types of programs available to all youth, while still maintaining a single-gender aspect for those parents and families who see value in that. It's an idea that seemingly would be hard for even the most conservative of critics to dispute.

"I've long believed that scouting is not conservative in a political sense, but it is conservative in a sense of local control, and local units," Townley says. "Local units will still be the most important thing in the scouting program. I think everybody should support people being able to find the best experience for them, but also having as many options as possible."

More than 2 million Scouts have earned the rank of Eagle Scout since 1911, including 181 NASA astronauts. 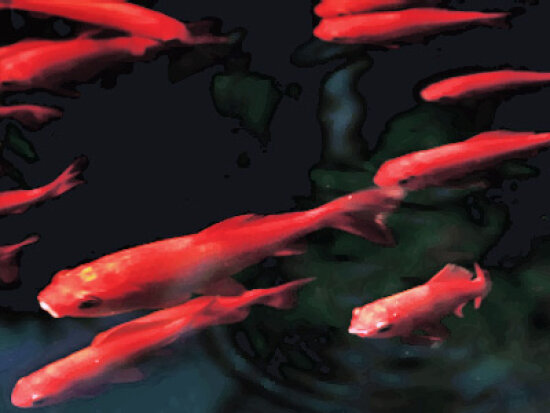 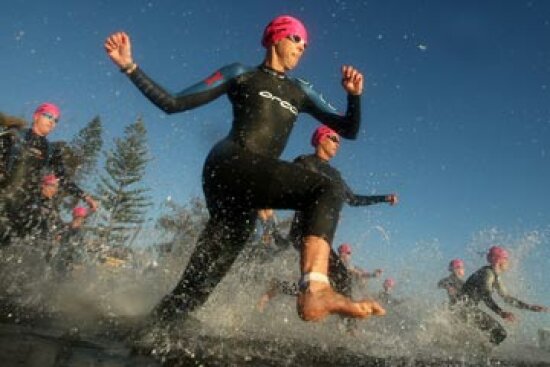 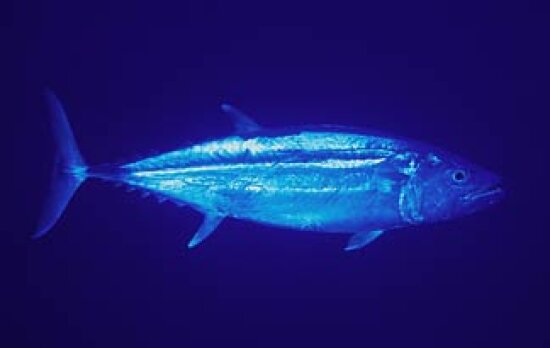