Browse the article How the Salmon Spawn Works 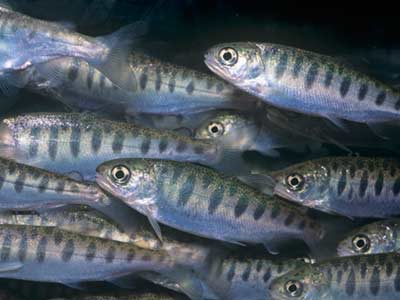