­During the spring, redfish hea­d up the Atlantic, populating the inlets up and down the East coast. It isn't hard to find huge schools making their way out into the deeper waters. Though redfish are found nearly everywhere along the East coast, there are a few places that are noted for record catches and high populations. For example, Hatteras Island, False Point, Ocracoke Island and Cape Point in the Chesapeake Bay kick out big reds in the spring (and the rest of the year) that can be taken while surf fishing right from the shore. [source: Malat]

Peaking in April and May, North Carolina's Outer Banks is a favorite hot spot that can boast some of the biggest trophies ever. April brings many of the redfish that were wintering in North Carolina back to Virginia Beach. From May through the month of July, the Chesapeake Bay kicks out record numbers of trophy redfish, especially during evening fishing from the warm shallows to the shoals along the mouth of the Bay. [source: Yokam] Charleston, S.C. begins building redfish numbers in the spring, though they don't start schooling until summer. [source: Yokam] Redfish numbers in Florida's St. Johns River are growing, and catching prime reds along the shallow grass beds is becoming common.

It's not just the temperature that's hot. Summer redfish locations get hotter and hotter each year. Read on to learn about the hot spots for summer redfish fishing.

In the spring, all across the Gulf and Atlantic regions, redfish are leaving their winter habitats and moving back into the deeper waters. You really can't go wrong no matter which area you choose to fish, as long as you don't stay in the fall and winter habitats. Whether you're fishing from the shore or from a boat, you will need to move farther out to catch the hungry bulls. 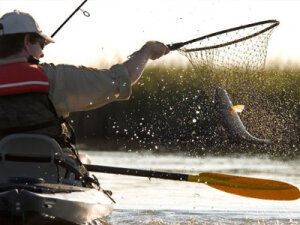 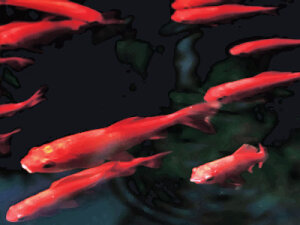 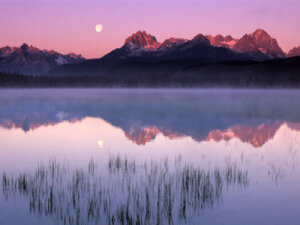