Th­e procedure for removing fillets­ from panfish is similar to deboning.­ It's a different way to achieve the same result. Scaling is not necessary if you're going to remove the skin when filleting.

Voila! You now have fresh panfish fillets ready for freezing or cooking. Enjoy!

Fillets are easily frozen for future use. Completely cover the fillets with water before freezing (this will prevent freezer burn). Storing fillets in self-closing freezer bags will keep the fillets fresh for up to six months [source: Ontario Fishing]. 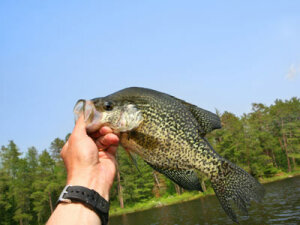 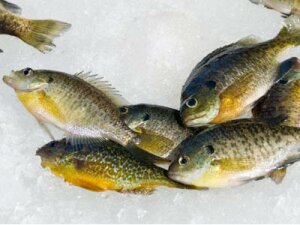 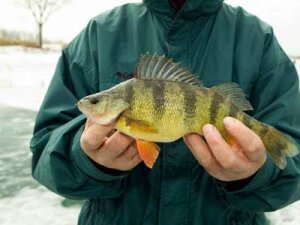