You know the feeling. It's raining out and the c­hange of air pressure has you moving slow and figh­ting fatigu­e. Well, humans aren't alone in feeling this change in equilibrium.

The exact effect barometric pressure has on bass, if any, is not altogether clear. While there is very little scientific information to be found on the topic, many fisherman swear barometric pressure plays a large role in whether or not a fishing trip will be successful. And their specific theories are abundant.

In the end, most of the theories come to the same conclusion. When barometric pressure is at a high, bass fishing will be at a low, especially in shallo­w waters, where changes in pressure are more easily felt. [source: Adams] Some say that the bass swim bladder is sensitive to changes in air pressure.

­When barometric pressure is high, the swim bladder feels increased pressure and the fish becomes slow and tired. [source: Extreme Bass Lures] Other anglers fail to explain why it occurs, but agree and claim bass fishing will be at its best during times of dropping, low or slowly rising pressure.

It is important to remember that these are still just theories, and there are some who believe pressure has little to do whether bass will bite. But hey, who better to trust than people who have experienced the highs and lows firsthand? The consensus among those anglers is to avoid fishing when barometric pressure has peaked.

Up Next
Top 10 Bass Fishing Lures
Bass fishing lures come in a myriad of colors, shapes and sizes, which makes it hard to select the right one. Learn which bass fishing lures are best.
Explore More 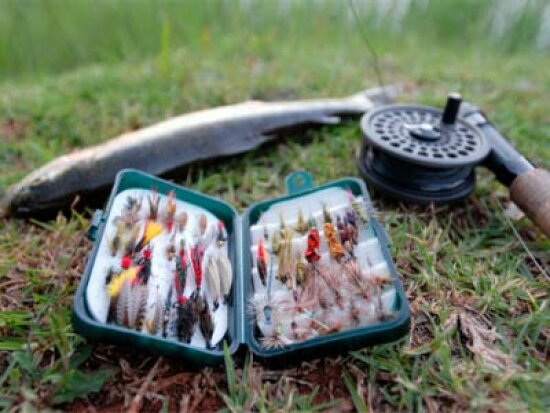 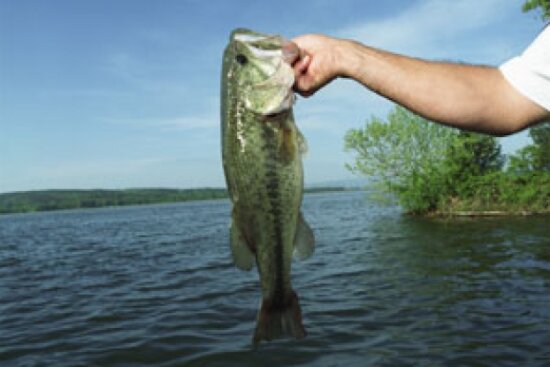 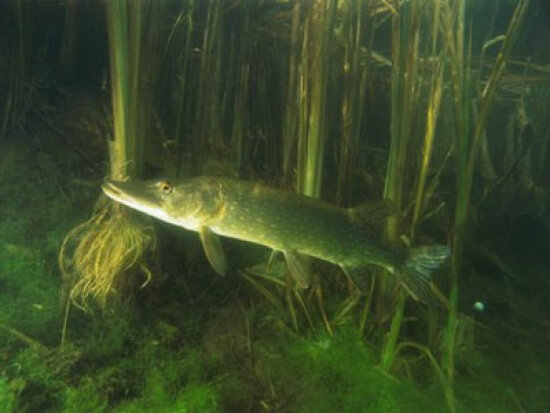