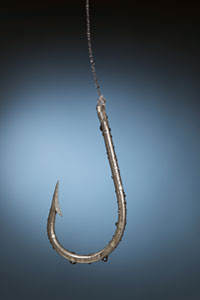 You can find out more about release techniques by reading How to Remove a Hook Without Injuring the Fish or by taking a look at the links below.