During a fishing tournament in the mid-1990s, Paul Melnyk hooked a good-sized striped bass off the coast of Montauk, N.Y. The fish was a whopper and would have put Melnyk in contention for the top prize. However, tournament officials learned that Melnyk caught the beast while swimming. They disqualified him. Melnyk was more than upset. But a new sport was born, "skishing" [source: Rhoads].

The idea behind skishing is simple. Hook a fish big enough to tow you through the water. Skishers, wearing flippers and wetsuits, swim hundreds of yards from shore out into water that is well over their heads. While out in the briny deep, they cast and cast, hoping to land a fish big enough to give a tow. Skishers believe skishing puts humans and fish on a level battlefield [source: Rhoads].

Fishing is a great sport, no matter how one decides to participate. Still, I'm not the type that will fish for a shark in a kayak or go noodling with my friends. I'll stick to fly casting for trout and bass. 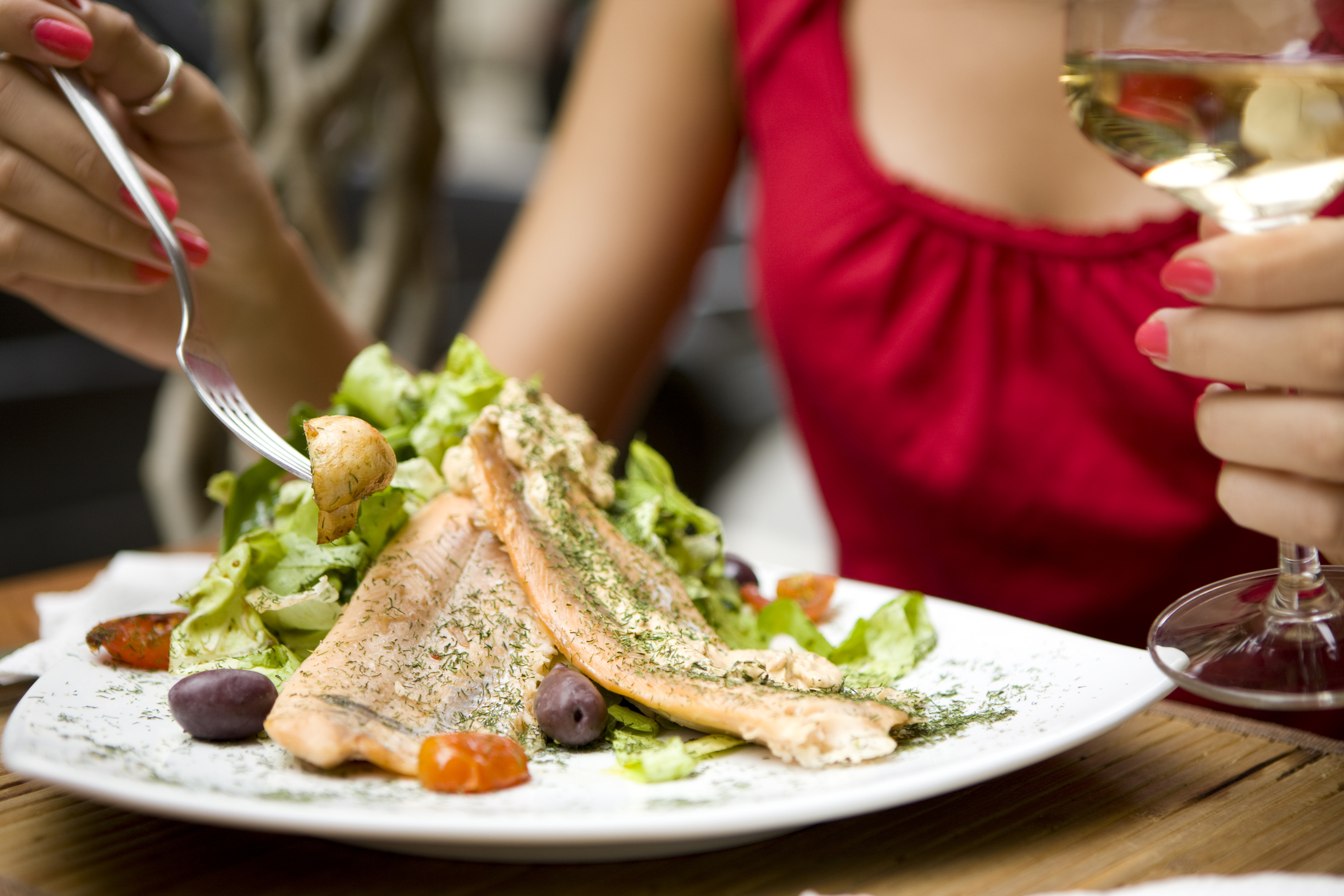