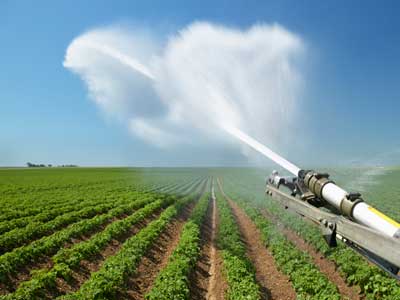 With the right strategies, perhaps freshwater habitats and their species can be preserved. For more information on green topics, visit the links below.