Fish conservation helps to keep the sport of fishing alive. It also helps to maintain the balance of certain ecosystems. Fish are important to the planet and fish conservation can help maintain nature's balance. 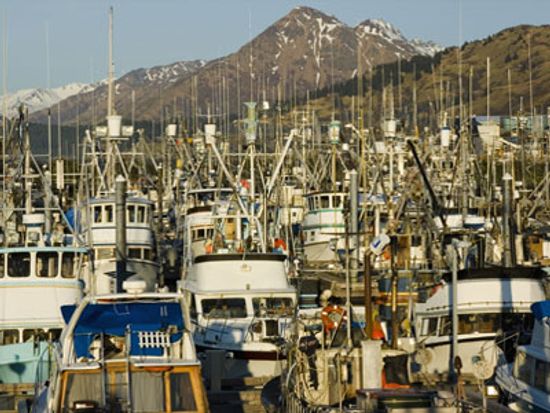 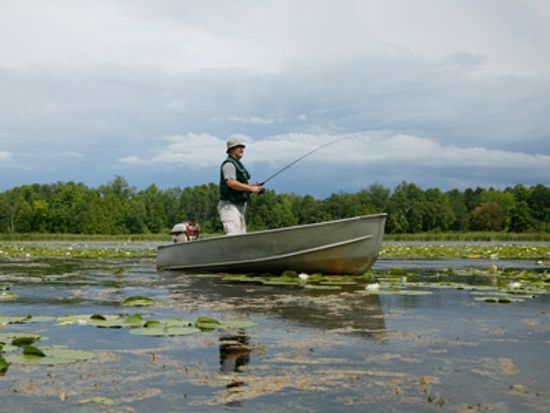 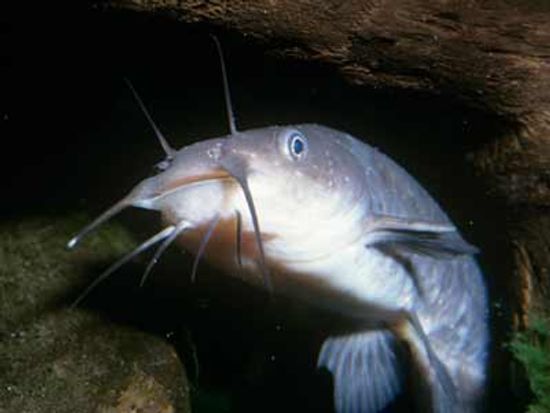 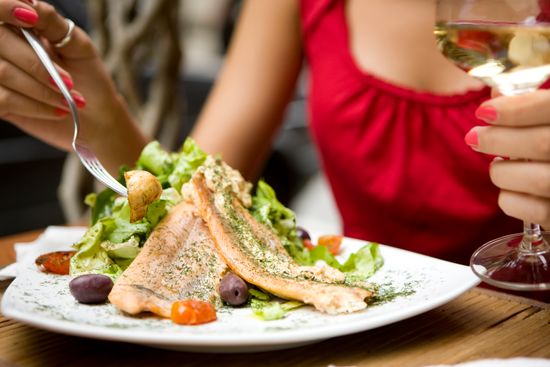 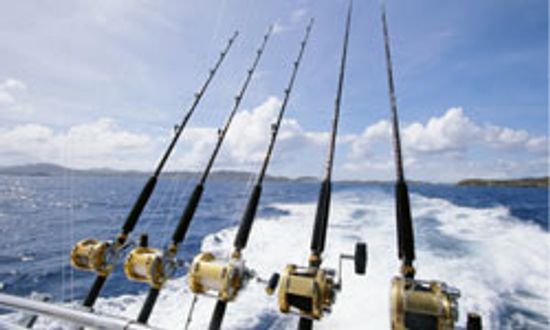 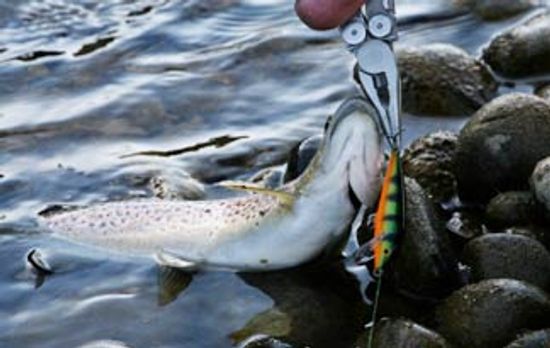 That red snapper you're enjoying for dinner might well be tilapia since 87 percent of snapper in the U.S. is mislabeled. Why is fish fraud so widespread?

Deep-sea fishing used to seem extreme. Not anymore. Now, days where you fish by hand or reel in 200-plus pound marlins -- from a kayak -- are considered just another day on the water.

Not exactly known for being the most attractive fish in the sea, the dogtooth tuna has, in recent years, become increasingly sought after by sport fishermen seeking a challenge.

If you've ever watched a fly fisherman wade into the river and begin to dance his glinting line above the rushing water, you've probably developed an envy of his art -- not to mention his gear.

When you saw the words "helicopter fishing," you probably assumed we were going to tell how to emulate "Madman of the Sea" and "Man vs. Fish" host Matt Watson's feat of diving from a chopper into the Pacific Ocean and landing on the back of a big marlin.

There's no standard rule of thumb for what kind of person might undertake the sport of ice fishing, aside from being able to deal with bitterly cold weather.

Have you seen the clip of "Man vs. Fish" and "Madman of the Sea" host Matt Watson wrestling with a marlin from the precarious perch of a Sea-Doo? Looks a bit extreme, doesn't it?

How to Choose Your Bait when Fishing

Without fishing quotas, we might reach a day when there's no surf in surf and turf. Overfishing is a huge problem and could lead some fish to extinction. How's fishing regulated?

Can't get a bite? Fishing reports can give you a heads-up about weather conditions, water temperatures and fish behavior before you even hit your chosen body of water. But how are they created?

At maturity, catfish come in a wide range of sizes. Some little guys can be as tiny as 1 1/2 to 2 inches long. And some can grow to mammoth sizes. But none have anything on the Mekong giant catfish.

How can you catch a fish without a rod and reel?

The wilderness is known for its lack of grocery stores and restaurants, so if you accidentally wander off into the woods without a trusty tool like a fishing pole, knife or gun -- are you out of luck? Or is there a way to keep your belly full?

In some cases, you're not doing the fish population a favor when you release a fish back into the water. How do you know which fish to keep and which to return?

Saltwater accounts for 97 percent of all the water in the world. That means only 3 percent of all water is freshwater. Who's to blame for the contamination of this scarce yet vital resource?

Many fishermen release the fish they catch. But those fish don't always survive their battle wounds. It takes special skill to help a fish back into the water. How do you do it?

Most fish only make two big trips in their lifetimes -- one shortly after birth and one when it's time to breed. But what's a fish to do when a dam's in the way?

You may want to fill your pond to the brim with bass, but you can't just go throwing fish into the water whenever you darn well please. To keep those fish alive, you need to do a little research first.

People once fished to their hearts' content in the United States, due to the abundance of fish and relative lack of fisherman. Unfortunately, population growth and decreased supply led the government to require a license to fish.

What are fish managers?

With so many people fishing, it's possible that some species could be become extinct. Who keeps an eye on the fish population to ensure it doesn't get fished out?

If you like fish -- to watch or to eat -- then you should admire fisheries. There are many different types, but all of them ensure that fishing doesn't get out of hand.

If your idea of bait is a harmless little worm, think again. Some fish bait contains viruses that infect entire lakes and rivers, causing skeletal deformation and even death for the fish that eat it. What happens if you eat one of these fish?

When you accidentally step on a puppy's paw, it yelps. If you stub your toe, you yelp (or mutter a four-letter word), too. What about fish? Does it hurt when they get hooked? How can we tell?

When you compare the environmental effects of sport fishing to the impact that commercial fishing has, recreational anglers don't make too much trouble for Mother Nature. But are there ways to lessen their stamp on marine environments? You betcha.

It sounds counterintuitive, but active anglers can actually help panfish thrive. By choosing crappie or bluegills over bass, fishermen stop the phenomenon of fish stunting before it starts.