The American Hiking Society aims to protect and promote U.S. foot trails, like the A-T. If the group had its way, you’d be out hiking right now instead of reading about it.
© iStockphoto.com/jcarillet

Winding its way over more than 2,000 miles (3,219 kilometers) from Maine to Georgia, the Appalachian Trail is one of the nation's best-known footpaths. Protecting that long, gorgeous walk in the woods united the three men who ultimately founded the American Hiking Society in the mid-1970s.

The early 1970s saw its share of cultural change. In addition to the women's and the antiwar movements, the United States saw its first environmental movement [source: Kemsley, 2006]. Interest in backpacking took off, as did the popularity of snowmobiles, dirt bikes and off-road vehicles. Hikers found themselves jockeying for space with the riders of motorized sport vehicles on foot trails in national, state and local parks.

Meanwhile, the U.S. Senate was considering the Appalachian Trail Oversight Bill, legislation that would protect the future of the famous trail. Despite the interest in the environment at the time, it was difficult to rally support for hiking, as groups such as the Audubon Society, Sierra Club and National Wildlife Federation were involved with bigger projects [source: Kemsley, 2006].

However, three men -- William Kemsley Jr., founder of Backpacker magazine, Jim Kern, founder of the Florida Trail, and Paul Pritchard, executive director of the Appalachian Trail Conference (now known as the Appalachian Trail Conservancy) -- did go to Washington, D.C., to testify on behalf of the trail. Here, it became clear to the trio that there was a need for a national trails organization. Within months, they formed the American Hiking Society.

In October 1976, with a board of directors in place and certified designation as a nonprofit organization, the American Hiking Society became an official entity. Since its founding more than 30 years ago, the group has pursued three distinct paths, each of which ultimately helps to promote and protect U.S. foot trails. They are:

Keep reading to find out how to join the only conservation-based, recreation organization in the United States.

A hiker stands in Arches National Park in Moab, Utah. Heck, a view that breathtaking could inspire anyone to join a hiking society.
© iStockphoto.com/Sportstock

The United States boasts more than 200,000 miles (321,869 kilometers) of trails crisscrossing its interior and coasts [source: Adventure Crossing]. That's good because 165 million people say they walk for recreation [source: Kemsley, 2008]. The American Hiking Society has been instrumental in increasing the popularity of hiking by protecting, promoting and improving trails across the nation. Better trails mean more hikers, and if the group has its way, more hikers mean better trails.

The American Hiking Society comprises thousands of individual members, as well as more than 275 organizations who believe in promoting and protecting U.S. foot trails. As a nonprofit organization, the society counts on donations from individuals, organizations and membership dues, as well as corporate sponsorship, government agreements and foundation grants.

Membership in the society is less about what it can do for you and more about your support of the organization. As an advocacy organization, it doesn't offer activities such as group hikes, although many of its member organizations do. The American Hiking Society's network of local groups, found in every state, includes hiking clubs, trail conferences, land trusts, conservation groups and other organizations with an interest in hiking trails.

About $30 per year will gain you membership, as well as subscriptions to American Hiker magazine and Backpacker magazine, but most members are likely motivated by the knowledge that their contribution helps to establish and maintain hiking trails throughout the United States.

Dedicated (and altruistic) hikers may want to go beyond mere membership. These nature lovers may be interested in the American Hiking Society's Volunteer Vacations offered in more than 30 states and the U.S. Virgin Islands.

Volunteers from ages 18-80 spend a week building and maintaining trails and shelters, and re-establishing native species. They work in national and state parks, wildlife refuges, nature preserves and other public lands across the country. The only requirements are camping gear and a willingness to get dirty.

Working in groups of six to 15 people, volunteers contribute time, energy and enthusiasm (as well as a small registration fee). According to the American Hiking Society, the vacations provide critical sweat equity and resources to meet underfunded trail program needs and help keep trails open, safe and enjoyable for generations. 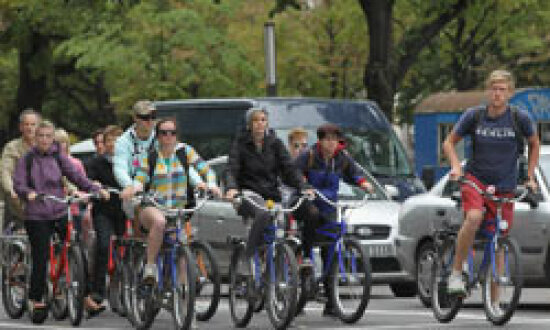 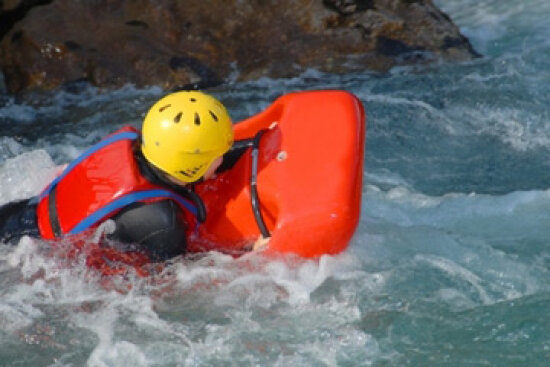 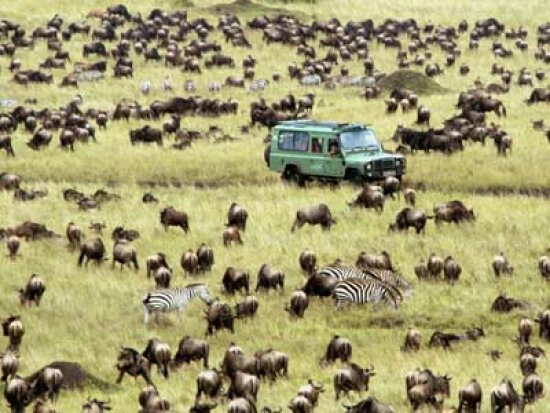