8. The slow cycling record was set by Tsugunobu Mitsuishi of Japan in 1965 when he stayed stationary for 5 hours, 25 minutes.

9. The fastest speed ever recorded on a bicycle was attained by American Olympic Cyclist and Ironman triathlon competitor John Howard, when he reached 152.2 mph in 1985.

10. Lance Armstrong's heart is one-third larger than "normal." (Lance is also the seventh cousin of Katie Couric and sixth cousin of Hilary Duff.) 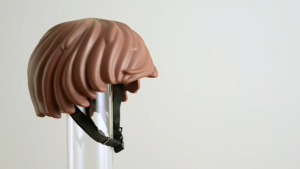 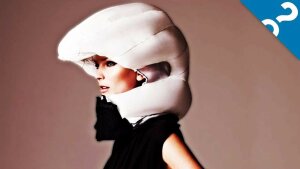 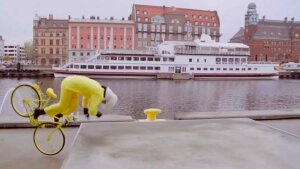