Browse the article Is film or digital better for action photos? 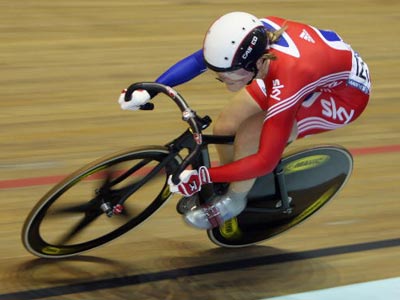 Which is better for action shots: film or digital? See our collection of cool camera stuff pictures.
Bryn Lennon/Getty Images

Professionals and amateurs alike have been debating the relative merits and drawbacks of film and digital photography since digital technology first became available in the 1990s. Both technologies have their advantages and disadvantages, but both, if used correctly, will take excellent action photographs.

You can also change lenses on SLRs and DSLRs. By attaching in a zoom lens, you can get a thrilling shot of a charging rhino from the safety of your car or capture a skater's sprint across the finish line without getting on the ice yourself.

So, for the most part, you can get a cool action shot using either film or digital technology. The key to success lies more in the lenses and camera settings used to capture the image than whether film or a digital sensor did the actual recording.

Film and digital photography have detractors and fans. Some photographers claim they can get sharper images on film. Proponents of digital photography say capturing an image in pixels works just as well and is certainly cheaper than buying and processing rolls of film. Let's explore some of the pros and cons of each method and see why there's room for both technologies in the world of action photography. 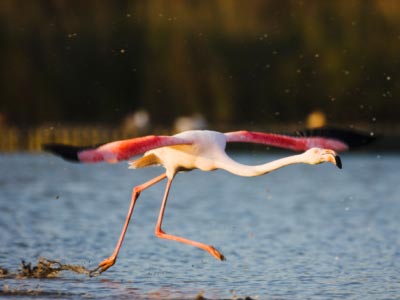 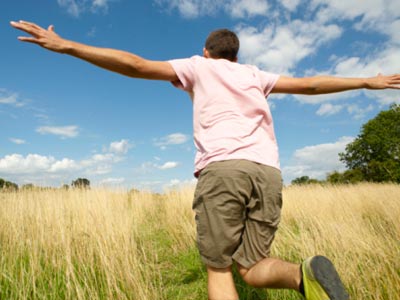 With digital photography, you could shoot several of these action shots to make sure you get the perfect one.
Dougal Waters/Getty Images

In the heyday of film photography, nothing was more frustrating than taking a bunch of shots, sending them off for developing, waiting days to get them back, only to receive blurred, overexposed and disappointing images. Digital cameras are perfect for action and adventure photography for the simple reason that you can see what you've shot immediately. If you didn't get what you wanted, just keep shooting. It's not like you're wasting film or anything.

Top-of-the-line DSLRs are well-suited to action photography. High-end models can crank out about 60 shots per second. With an output like that, you're certain to get a good shot. The camera's tiny memory cards can hold hundreds of images, so you can just keep going. With a film camera, you'd have to take a break to load new film. Get the largest memory card you can so you don't have to stop shooting after running out of memory.

The high speed films necessary to get good quality action photos make for some pretty grainy prints when blown up to more than a four by six print. But you can set your digital camera to record images at different compression settings. The larger the setting, the larger the print you can make. You bought that big memory card, so fill it up. Set your camera's resolution higher, and get some action shots that will make you proud.

Longevity is another advantage to digital photography. While digital photography has not been around long enough to be tested for its aging properties, it's probably safe to say that images taken digitally will last longer than the 100-year lifespan of images shot on film and printed on paper.

For lots more information on action photography, zoom over to the next page for camera-related links.