One Crazy Odyssey: Traveling Around the World … on Foot

It was a fall day in November 1999, and neon sign salesman Jean Béliveau strolled around Montreal with a heavy heart. He was preoccupied with those questions that dog all of us at one point or another — the existential stuff, the burgeoning regrets, the infamous "what-ifs."

Béliveau felt particular remorse over his lack of travel. Would he die without ever seeing the world? As he crossed Montreal's Jacque Cartier Bridge, he decided he'd change the course of his existence. He wouldn't just travel here and there. Instead, he'd cross the globe. On foot.

And he's not the only one attempting to circumnavigate the planet. As of May 2015, a man named Karl Bushby finally pushed through Russia toward his native England. He'd been held up for years with visa difficulties, something that certainly complicated his journey.

While it's an undeniably romantic idea, it's also time-consuming and dangerous. Over the centuries various people have tried, in groups or alone, to traverse the world on foot. And many of these expeditions have met with tragedy along the way. This is the one thing the world's would-be circumnavigators seem to have in common: Regardless of their route, their motivations or their country of origin, they all run into unforeseen complications. Nothing ever goes as planned.

Yet despite all the danger, people continue to make the attempt — and, sometimes, they succeed. Inspired by the adventures of Karl Bushby, Jean Béliveau and more, we asked how long it would theoretically take a person to walk around the planet. We took a couple of different approaches to this question, and some of the results we discovered may surprise you. Check out the video above, and ask yourself: What's the farthest you've ever traveled?

Now That's Cool
Most people aiming to walk around the world appear to strike out from their native country — the U.K. or Canada, for example — and walk a route taking them through all the world's occupied continents. Most also skip Antarctica, though as a few savvy YouTube commenters pointed out, that continent may be home to one of the shortest routes "around" the world: You just get to the North or South Pole and walk in a circle. 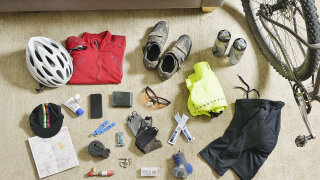 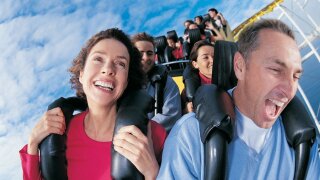 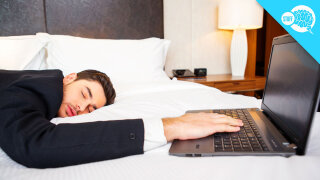 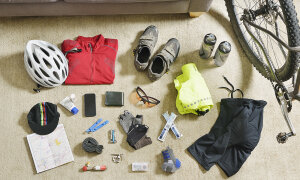 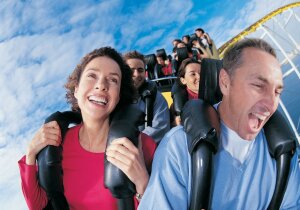