Natural threats usually arrive without much warning. Find out how to survive a snowstorm, shark attack and avalanche. 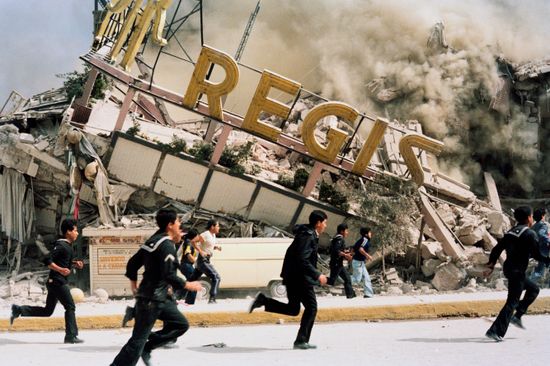 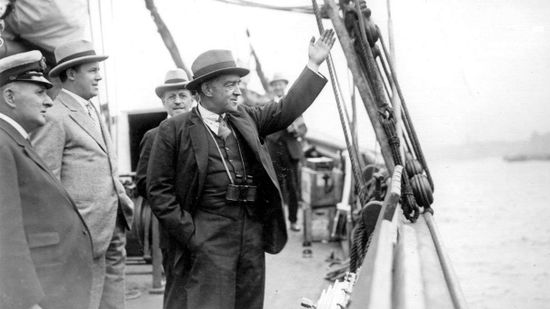 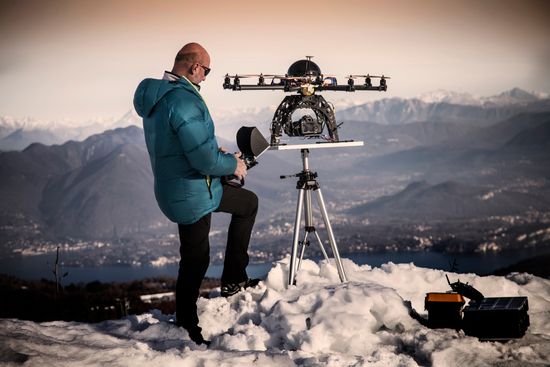 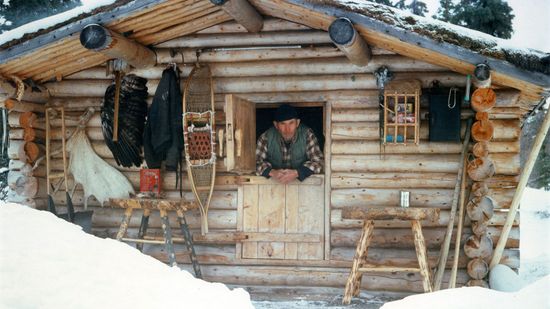 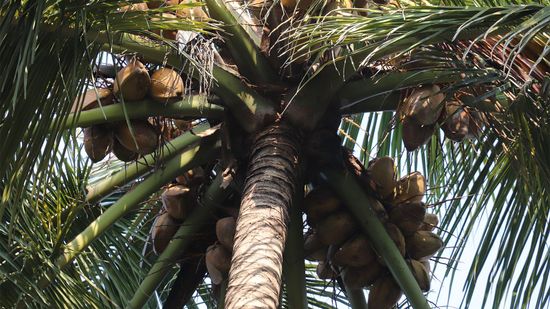 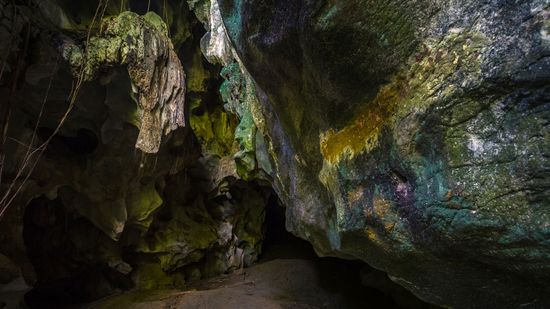 Fight or flight aren't the only possible responses to an emergency situation. Flight can actually sometimes make the problem worse. When is trying to run a really bad idea?

It doesn't seem murderous, but that bright burning ball of gas in the sky can do your body some serious damage. What kind of ill can come from the sun?

Can You Really Escape an Alligator if You Run in a Zigzag?

You've heard this advice a million times, and perhaps it even brings you comfort when you're in gator territory. But is it really true?

How to Survive a Storm in the Middle of the Woods

When you hear a rumble of thunder, you head indoors. It's common sense. But what if you're in the forest, and there is no indoors? Where do head then?

Slithering snakes, flesh-tearing lions and roaring bears usually top people's lists of most feared creatures. But you might be surprised which animal's bite is most likely to result in your demise.

Grizzlies are bit touchier than the average black bear. So, you'll really need to watch yourself if you encounter one on the trail. At what point should you curl up in a ball and play dead?

Bears are burly -- so burly that it takes multiple gunshots to even slow one down. Shoot it once and you'll just make it mad. Do yourself a favor -- use bear spray instead.

It's a pretty gross idea, sucking on venom. But is it as dangerous to your health as it seems? Turns out, your instincts are right.

If you swallow these plants, you could wind up with stomach convulsions, blurred vision or amnesia. You could even die. What shouldn't you taste on your next hike?

What is the universal edibility test?

Maybe you were skiing and had an accident or maybe the power went out in your home during the winter. Now you have to find a way to survive the extreme cold.

Bears are typically just as scared of us as we are of them. Knowing more about the behavior of bears can help you to understand why a bear would attack in the first place. Respect their boundaries and use these 15 tips for surviving a bear encounter.

15 Tips for Surviving a Shark Attack

Shark attacks aren't very common but they happen. Knowing where shark-prone areas are, and what to avoid wearing in the water can help prevent shark attacks. If you do cross paths with a shark, these 15 tips for surviving a shark attack should help.

A shark attack is truly a terrifying experience for the victim -- but are sharks really man-eating monsters with a taste for human flesh? Or do some people just happen to get in the way of animals obeying their instincts? Find out.