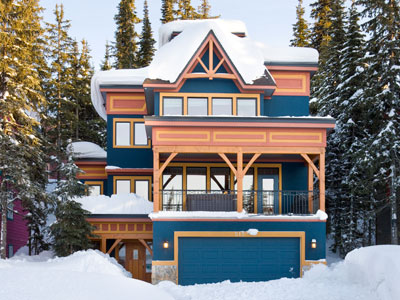 Real Estate Image Gallery If you're lucky, you'll score a house like this one. See more pictures of real estate.
Ivan Hunter/Getty Images

Let's s­ay airline prices go on sale. You're checking out the deals, and you see there's a cheap flight to Sofia, Bulgaria. You don't know much about Sofia -- or the whole country of Bulgaria,­ for that matter. But the deal's so good that you pull up some information on the area. Turns out there's a ski resort near Sofia, and since you're a skier, you're getting more and more interested in taking advantage of this flight deal. But then your research on hotel prices puts the brakes on your plan. No matter how cheap the flight is, there's no way you can afford the accommodations.

It's not uncommon for the cost of a hotel or resort to put an end to a travel dream. That's why house swapping has become a popular way to save a buck -- or a lot of bucks -- on travel. Who's to say whether you could find someone in Bulgaria's ski region to swap houses with you? But if you could, your stay would cost you virtually nothing. In fact, the average traveler saves $1,500 (USD) for each week that he or she participates in a house swap as opposed to renting accommodations [source: Russo].

The practice of house swapping began in the mid-1950s, and has gradually grown in popularity over the last several decades. The Internet has only made it easier to house swap. It's estimated that approximately 20 percent of travelers have swapped houses while on vacation [source: Miles].

­Despite its financial appeal, house swapping isn't for everyone. If you're uncomfortable with the idea of strangers living in your home while you're away, then house swapping is not for you. If this makes you feel any more secure, the majority of house swappers are working professionals, homeowners, and 40 percent of them have swapped houses in the past [source: Russo].

Another factor that may limit your ability to swap houses is your location. People who live in popular tourist destinations have the most success with house swapping. Homes in New York, beach communities and Europe are popular swap locations. If you don't live in one of these areas, you may still have a successful swap; it just might take you longer to find a swap partner. Often, people who have moved away from an area return to visit family, and house swapping is a fun way for them to enjoy their stay without imposing on family or staying in a hotel. 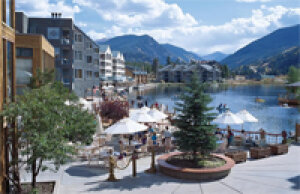 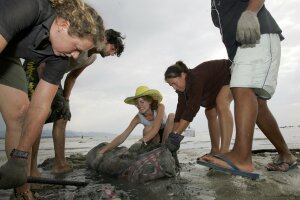