The preservation of the America's historic sites and landmarks is key in maintaining the integrity of these sites. Discover the birthplace of Lincoln, the home of Franklin D. Roosevelt and more. 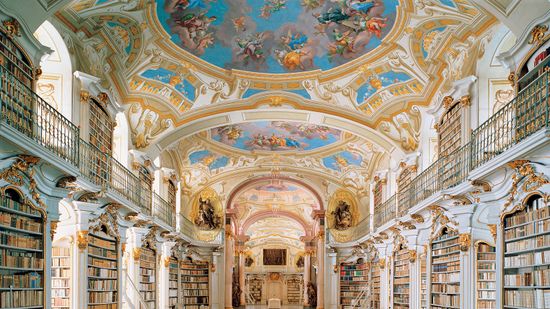 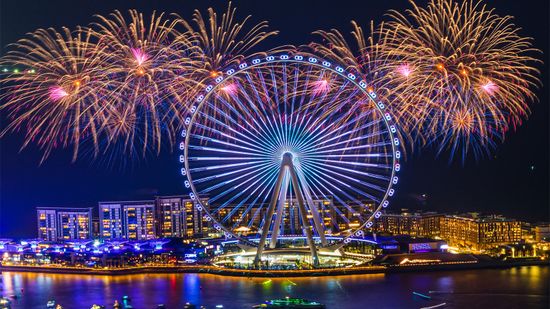 The eruption of Mount Vesuvius and destruction of Pompeii in 79 C.E. was a horrible disaster. So why are people so enthralled with the ashy remains of the ancient city?

While the United States has its share of notorious sites to visit, you'd have to take a trip around the world to hit the most infamous of the bunch. Where are they, and why are they so controversial?

Much of Easter Island's haunting past remains a mystery, though clues have surfaced about the people, their culture and their fateful decline. What's the real story?

The United States has numerous buildings and other structures that represent the freedom and opportunity expressed in the American dream. Here are a few of those defining monuments.

In 1777, General George Washington chose the small village of Springfield as the site of the first United States arsenal to keep weapons and ammunition safe from the British. Learn more about Springfield Armory National Historic Site.

In 1673, Indian guides showed French explorers a short land route that connected the Great Lakes with the Mississippi River System. Learn about the memorial to that discovery, the Chicago Portage National Historic Site, that preserves that vital link

Nearly four million visitors come to Arlington National Cemetery annually. Most come to pay respect to loved ones, to honor the leaders interred here, or to thank the more than 300,000 people buried here. Learn about vacations to Arlington Cemetery.