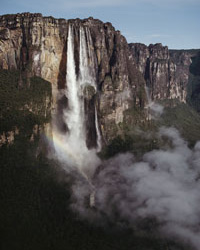 Angel Falls, located in the Bolivar province of Venezuela, not only claims the distinction of being the highest waterfall in the world at an astonishing 3,212 feet tall (979 meters), but it also has the single highest plunge in the world. After a short drop of about 100 feet, Angel Falls drops 2,648 feet off of a flat-topped plateau known as Auyan-Tepui ("Devil's Mountain").

Angel Falls was "discovered" accidentally by an American aviator, Jimmie Angel, in 1933. Looking for the world's tallest waterfall was the last thing on Angel's mind at the time -- the bush pilot had been searching Venezuela for famed gold ore mines and happened to fly over the location. The falls were a well-known landmark, however, for the Pemón, the people native to the region [source: Popular Science]

While waterfall enthusiasts may head to Angel Falls to view the drop alone, the area surrounding the falls is also noted for its particular beauty. A myriad of plants and flowers can be found near the plateau, including the orange and yellow lantana, the purple Princess Flower, the pink Mimosa and many types of orchids and bromeliads. Adding to the beauty, Angel Falls can play dramatic tricks with the local microclimate. Because of the plunge's tremendous height, gusts of wind create massive mists and spray around the plateaus, and rains mixing in with the cascading water can create extra limbs off of the falls. 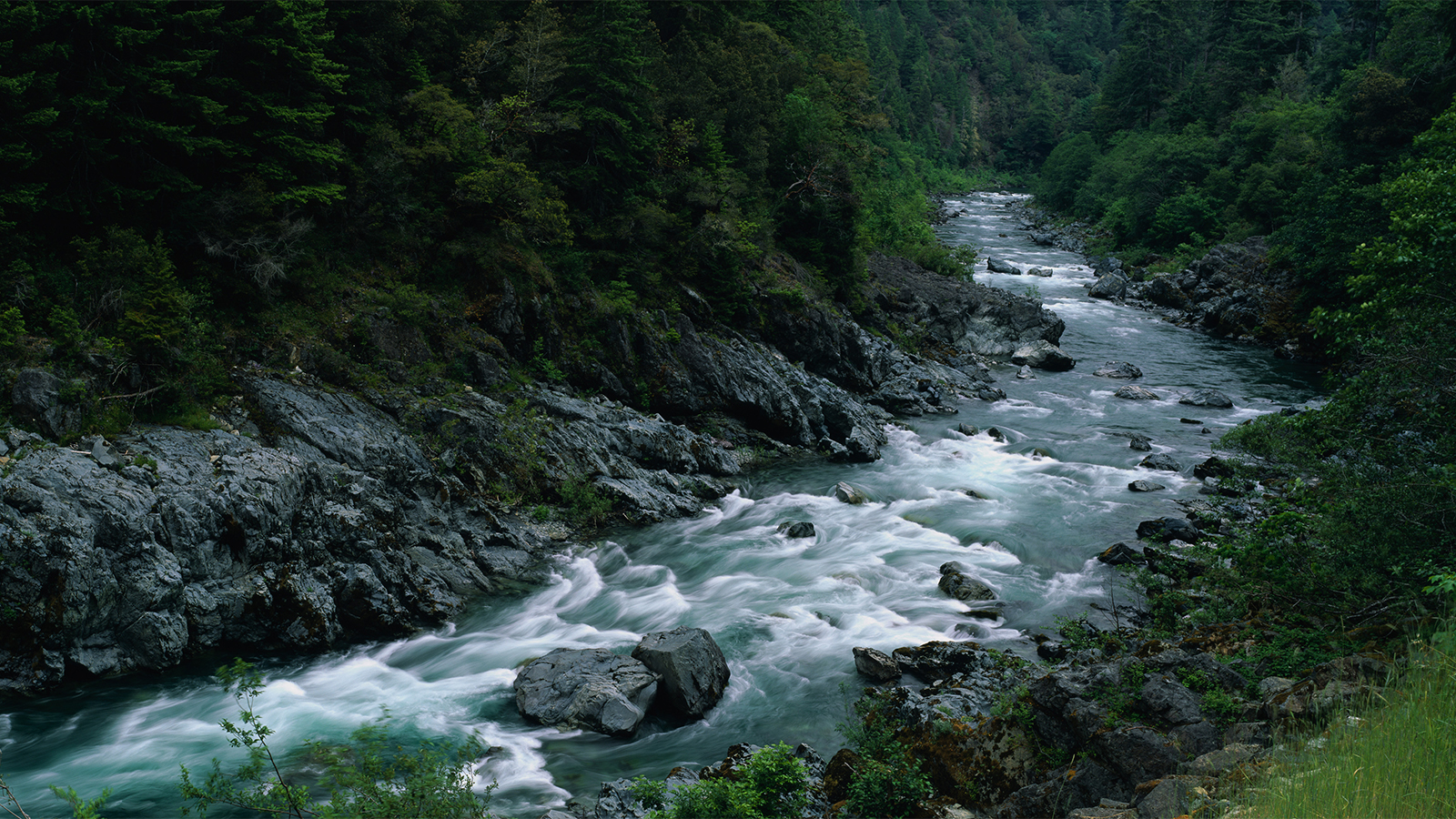